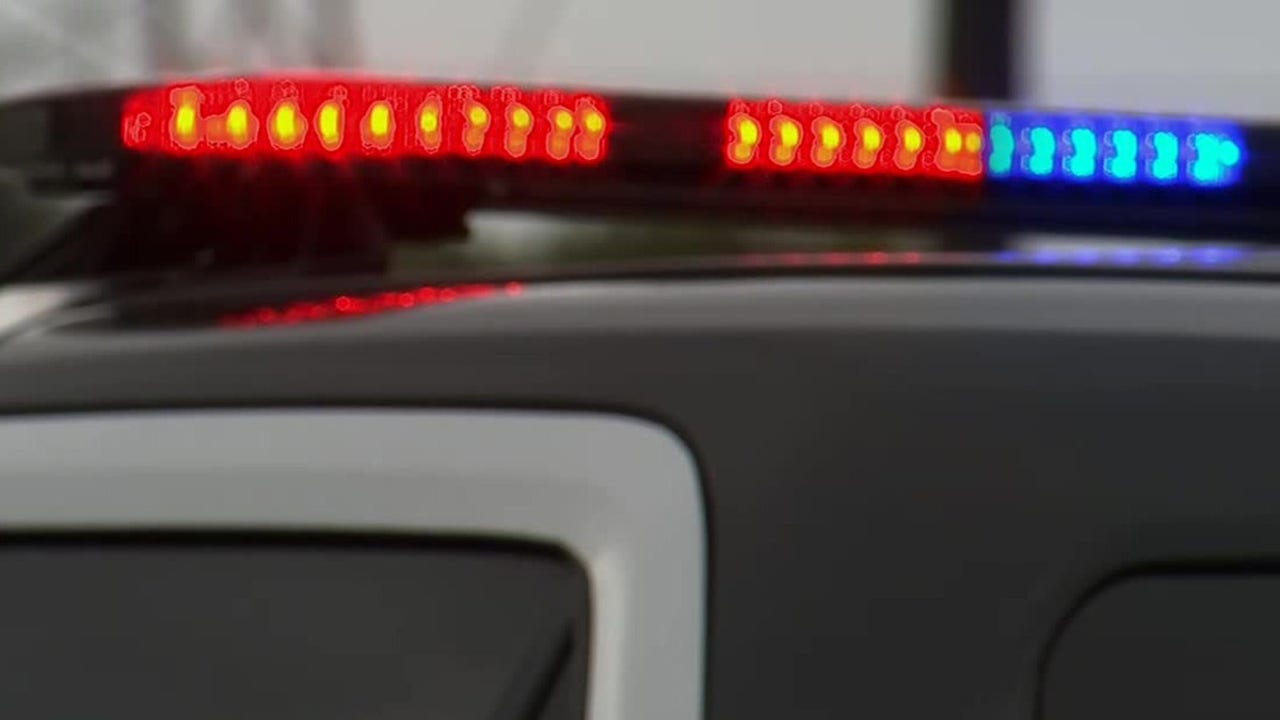 EDEN PRAIRIE, Minnesota (FOX 9) – Police encountered two young children in the same hotel room where a man is accused of shooting and killing his wife in Eden Prairie, Minnesota this week.

Ryan Charles Rooney, 34, is charged with murder and endangerment of children in this case.

The police responded on the morning of Tuesday, November 2 to the Residence Inn on Flying Cloud Drive for a welfare check. At the hotel, officers learned that the occupants of room 524 had stayed at the hotel for 20 days and were due to leave on October 31. Since that date, cleaning staff had attempted to enter the room three times, but the security lock had been closed.

The hotel staff disabled the double story room cards and called the room several times, but no one answered.

On November 2, hotel crews used tools to undo the security latch and enter the room. Once inside, they found a man in a fetal position on the bed. They also saw a small child in a cradle. Unable to wake the man, staff called the police for help.

In the charges, when police showed up, the man was conscious and came down from the second floor of the room with a small child. Police said the man had a gunshot wound to the head.

On the lower level, the police found another child in the cradle. Officers say the children are 1 and 2 years old.

According to the charges, police found two bags containing what they believed to be methamphetamine inside and a gun case on the man, who was identified as Rooney. When asked where the gun was, Rooney told police she was upstairs.

When the police went up to the second floor, they found the gun and the body of a woman on the floor at the foot of the bed. Police said the woman was shot in the chest. Police said she was cold to the touch and her joints were stiff. It is not known exactly how long she had been dead.

In the charges, police say they learned that the suspect and the victim were married on August 30. They were also able to determine that an anonymous phone call was made to the victim’s phone, calling 911 to report a man wielding a gun at the hotel on October 19. Police responded and found Rooney, who matched the description of the man with the gun, but it’s unclear what the end result of that encounter was.

In interviews with police, officers said Rooney admitted to shooting his wife, saying: “I don’t know why I shot [the victim]. “

Rooney is currently in custody at the Hennepin County Jail.