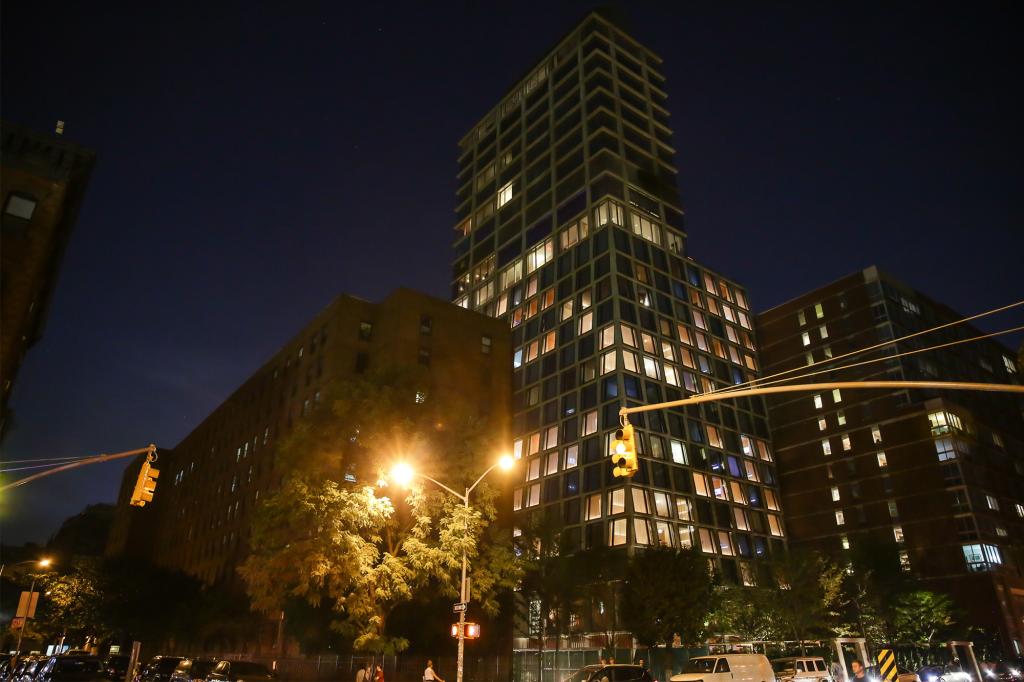 4 teenagers, including one out on bail for attempted murder, arrested with 3 loaded guns inside NYC hotel

Four teenagers were arrested with three loaded guns inside a Lower East Side hotel this week – including a suspected gangbanger who was out on bail for attempted murder in 2021, law enforcement sources said.

Jarell Swan, 19, Anton Philips and Linwood Spruill, both 18, and a 15-year-old boy were arrested at the PUBLIC Hotel on Chrystie Street near Stanton Street on Wednesday just before 5 p.m. and charged with possession of weapons, according to the sources. .

The foursome were smoking weed in their room when a housekeeper spotted a gun on the table and reported the guests, the sources said.

The teens then descended into the lobby and were on their way back to their room when two responding cops caught them red-handed in the elevator, the sources said.

Officers were standing in the lift bay when the doors opened and they came face to face with the suspects – who were identified by security guards.

Cops asked the four teenagers to lift their shirts and discovered two of them were carrying firearms, the sources said.

Authorities found the third gun in the hotel room, the sources said.

They were arrested on the spot.

Swan had previously been arrested on July 20, 2021, and charged with attempted second-degree murder in connection with a February 14, 2020 shooting of a 19-year-old man on Sullivan Place in Crown Heights, the sources say.

The arrest was added to an indictment by the Babiiez street gang — a Flatbush-based subset of the Insane Crip Gangstas — and he was posted on $250,000 bond, the district attorney’s office said. Brooklyn.

He posted bail just weeks after the arrest, records show.