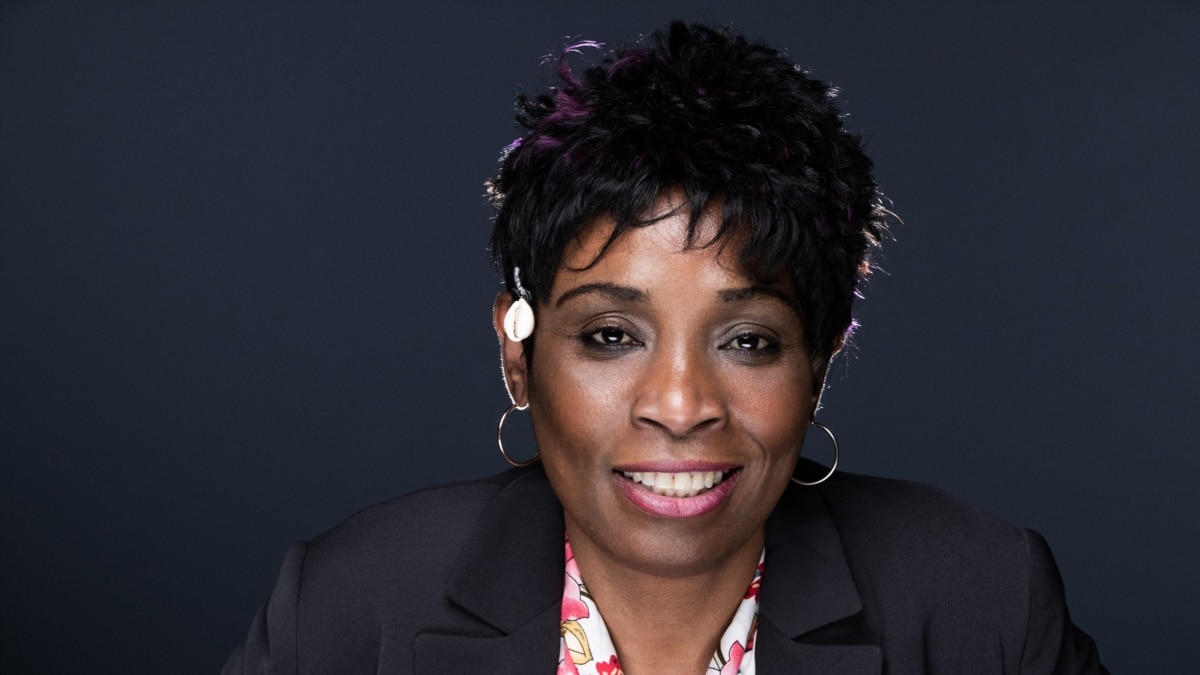 A former hotel housekeeper who fought for the rights of her colleagues has become a symbol of the recent revival of the French left, which is set to become the main opposition force in the French parliament to President Emmanuel Macron’s government.

Rachel Kéké, 48, is set to win the election as lawmaker when France holds the decisive second round of legislative elections on Sunday. She placed first in her constituency with over 37% of the vote in the first round of the election. Her closest rival, Macron’s former sports minister, Roxana Maracineanu, received less than 24%.

Macron’s centrist alliance is expected to win the most seats in the National Assembly, but it may not win an outright majority. In this case, a new coalition made up of the far left, the socialists and the greens could complicate Macron’s political life since the National Assembly is the key to passing laws.

Kéké, a black mother of five from Ivory Coast who moved to France 20 years ago, appeared confident this week during a visit to Fresnes, a southeastern suburb of Paris, to distribute leaflets near of a primary school and encourage people to vote for her on Sunday.

Kéké, who acquired French citizenship in 2015, knows she is more than the face of her own campaign. If she wins a place in a parliament dominated by white men, many of whom hold leadership positions, it could represent a turning point in the National Assembly reflecting a more diverse cross-section of the French population.

“I’m proud to tell black women that anything is possible,” she told The Associated Press.

Kéké worked as a maid in a hotel for more than 15 years and eventually worked her way up to senior rank, becoming a housekeeper who managed teams of housekeepers. But after starting work for a hotel in northwest Paris, she noticed how the demands of cleaning hotel rooms threatened the physical and mental health of the people she supervised.

She thinks “it is time” for essential workers to have a voice in Parliament. ‘Most MPs don’t know the value of essential workers who are suffering,’ said the candidate, who suffers from repetitive motion tendonitis in her arm from her cleaning job and still manages hotel cleaners .

In 2019, alongside around 20 housekeepers, mostly migrant women from sub-Saharan Africa, Kéké fought against French hotel giant Accor for better working conditions and pay. She led a 22-month crowd-funded strike that ended with a pay rise.

The grueling but successful battle of the hotel employees inspired many. Drafted by the party of far-left leader Jean-Luc Mélenchon, Kéké agreed to run in the parliamentary race “to be the voice of the voiceless”.

“People who take public transport at 4 a.m. are mostly migrants. I defend them too,” she said.

She joined Melechon’s party, France Unbowed, during the presidential campaign that resulted in Macron’s re-election in May, then joined the New Popular Ecological and Social Union, the left-wing coalition that tries to limit the president’s power. in Parliament.

She claimed her rival “doesn’t have a chance”. That’s not what Maracineanu, 47, the former world swimming champion who served in the Macron government, thinks.

In the campaign Thursday in Thiais, a peasant town in the Paris suburbs, she energetically tried to convince often skeptical inhabitants of the importance of Sunday’s vote. According to opinion polls, voters on the traditional right are expected to broadly support Macron’s candidates in places where their own party did not qualify for the second round.

“There are (voters) who are interested in the election from a national point of view. They want Emmanuel Macron and the majority to be able to govern,” Maracineanu said. “Some others are against Jean-Luc Mélenchon, clearly.”

Born in Romania, Maracineanu arrived in France with her family in 1984 and was naturalized French seven years later at the age of 16. She became the first world champion in the history of French swimming and silver medalist at the Sydney Olympics in 2000.

Only one of them will be elected on Sunday.

The first round of the election gave a big boost to the left-wing coalition, which finished neck and neck with Macron’s national alliance. The French president needs a clear, if not absolute, majority to implement his program, which includes tax cuts and raising the retirement age.

An unpredictable factor for both sides: the expected low turnout.

In the first round, less than half of voters turned out to vote, echoing the disillusionment with Macron, the establishment and everyday politics expressed by many.

“I come from a country where you couldn’t vote or when you did it was useless, and it was always the same candidate who was elected under the Romanian dictatorship before 1989. I know how bad it is an important democratic ritual and that’s what I try to remind people of,” Maracineanu said.

Everything you need to know about this weekend’s festival