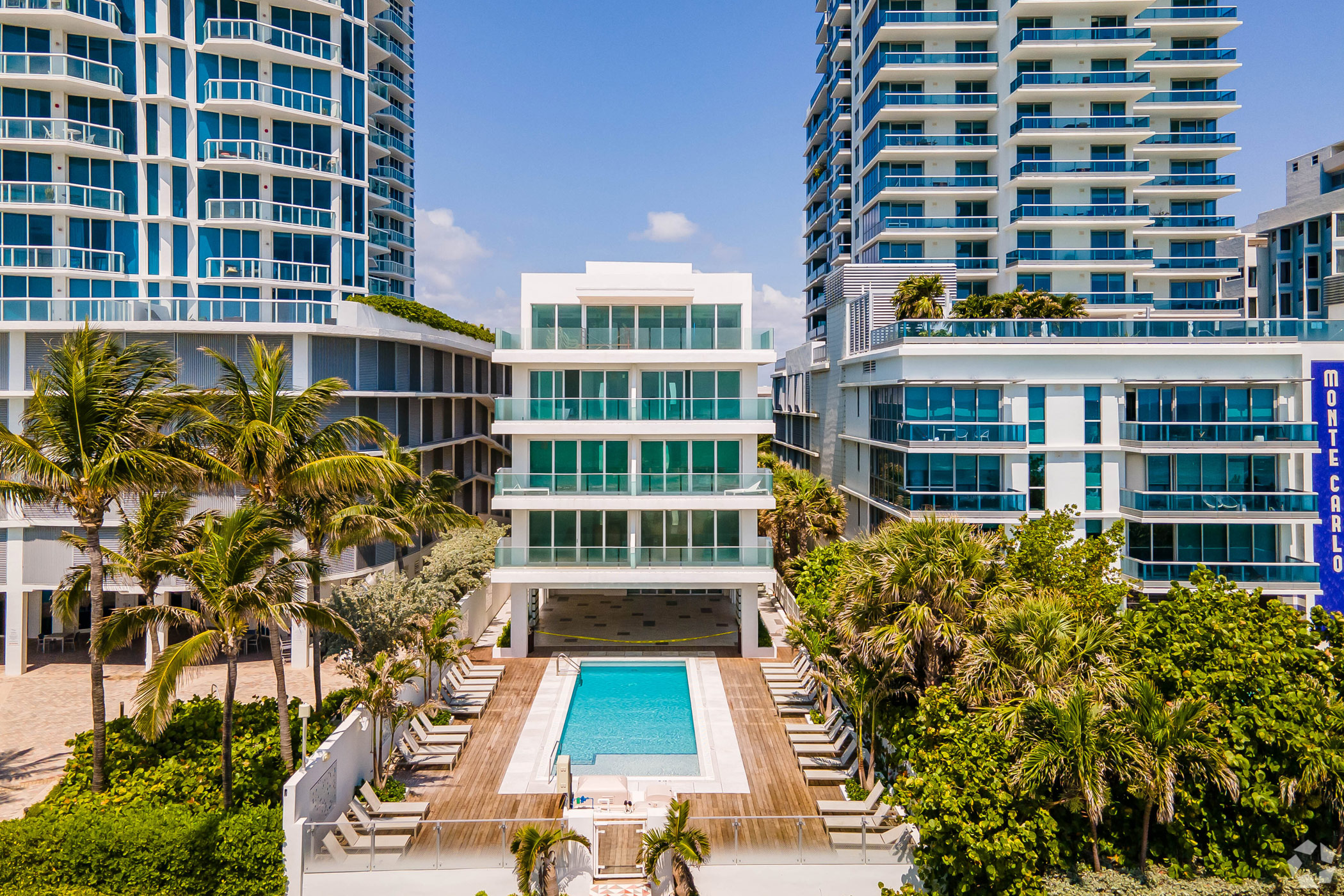 Analysts want hotel managers to be aware of recession

Hotel brands and real estate investment trusts are broadly expected to beat Wall Street estimates for second-quarter performance, but analysts say investors will be more interested in hearing from executives during earnings reports on trajectories and business strategies for the future.

Michael Bellisario, senior research analyst at Baird, said the focus will be on projections for next year and the severity of any recession.

“The big focus is the macro and not even what’s happening now. It’s towards the end of this year and into 2023, which is always hard to see for travel because you know how quickly it can wear off and light up again,” he said.

David Loeb, a former analyst at Baird and owner of Dirigo Consulting – which advises on capital markets, strategy and communications issues – said that while he expects companies to tout the return of travel business and group as well as strong leisure demand in the prior quarter, most analyst questions will center on a possible recession in the near future.

“I think there’s going to be this whole discussion about the quality of everything. And at the end of the day, investors are going to say, “Call us when you know we’re in a recession because that’s when we want to buy the stock.” It will go down further in the meantime,” he said.

Even if a recession were to hit, Loeb said hotel companies would likely remain optimistic as leisure demand will remain high and business and group travel demand still has room to grow.

“If we see [a recession], I suspect it will be relatively shallow. It might last a while, it might last a year just because the comparisons are really hard, but I think once we get there investors will start looking beyond that. They will know we will get through this,” he said.

C. Patrick Scholes, managing director of lodging and leisure equity research at Truist, said he would be surprised if hotel management teams give much color about a potential downturn.

“There’s not a lot of visibility beyond, say, 30 or 60 days, so it’s not like we have corporate bookings next year,” he said. “I think management teams will say, ‘Hey, from what we know, for the next 60 days things look solid’, and that’s absolutely true.”

“What’s interesting is that maybe it’s not necessarily related to the recession,” he said. “Just the fact that real estate development is slowing down in general, whether it’s hotels or housing construction…those kinds of things cause a recession.”

Scholes said the first three companies to report second-quarter results — Wyndham Hotels & Resorts, Hilton and Pebblebrook Hotel Trust — will be a good starting point to hear the tone of the industry and set the stage for the rest.

Wyndham in particular is a company to watch when it comes to mergers and acquisitions, he said. He has the track record to do big business and hasn’t been shy about making his growth intentions known.

Bellisario said he doesn’t expect any major deals to be announced by any of the biggest brands, including Wyndham, due to the current environment and pricing expectations. However, he said several REITs had positioned their balance sheets for deals, including RLJ Lodging Trust, Braemar Hotels & Resorts, Xenia Hotels & Resorts and Host Hotels & Resorts.

Loeb said he expects companies to be more patient in reaching deals due to rising interest rates and the possibility of a recession. He said companies with similar portfolios could benefit from the merger, but there isn’t a ton of economic clarity right now.

“Execution is tough, and M&A deals from the previous cycle looked very good at the time and in the long run they will be very good. But you can’t tell now because we’re stuck with this pandemic and maybe a stock market at the start of the pandemic that doesn’t really value them based on the added synergies of operations or the allocation of overhead over a broader portfolio or the cost of capital,” he said. declared.

Bellisario said he was interested to hear from Hilton and Marriott International executives about net unit growth and construction slowdowns.

“I think they have to recognize that the outlook isn’t as rosy today for new starts and signings as it was 90 days ago,” he said.

On the REIT side, Bellisario wants to hear Sunstone Hotel Investors CEO Bryan Giglia explain how his strategy is unfolding after taking actions investors didn’t like during his first quarter as CEO.

Experience the magic of hot air balloons at this Arkansas festival