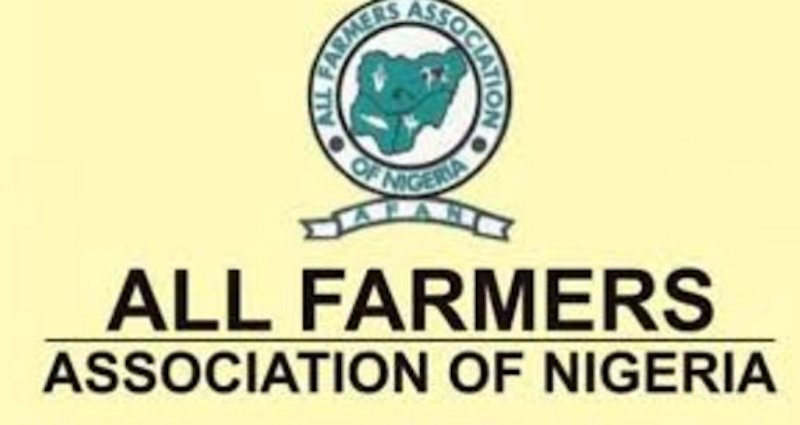 The Farmers Association of Nigeria (AFAN) tasked the federal government to appoint a special advisor on food security to effectively tackle food shortages in the country.

AFAN National President Kabir Ibrahim said that a special adviser with the right capacity is the surest way to deal with rising food prices in the country.

Ibrahim also advised the federal government to be proactive and decisive in dealing with any public servant who in any way fails to fulfill his responsibilities in promoting the agricultural development of the country.

He said that following the country’s skyrocketing food inflation caused by COVID-19, insecurity and other challenges, Nigerian farmers under AFAN auspices are calling on the federal government to create food banks in the six geopolitical zones near 100,000 metric tons (MT) Silos to guarantee the food security of the Nigerian population.

The farmers’ association’s decision may not be unrelated to the report that Nigeria currently has very little in its strategic food reserve, having used up much at the start of the COVID-19 pandemic, the profound impacts are now seen in acute foods. shortage.

He explained that it is time for the current administration to discuss with agricultural stakeholders to define agricultural programs that could save the precarious situation in Nigeria after COVID-19, resulting from skyrocketing food inflation.

According to him, the federal government should ensure that the strategic food reserve of the 100,000-ton silos in the six geopolitical zones is managed by the Strategic Grain Reserve (SGR) and directly supervised by the Food Security Council (FSC).

Ibrahim said the availability of food is the biggest challenge facing the country right now, and urged the government to seize the opportunity to provide adequate food to its citizens.

The AFAN national president also said that the administration of President Muhammadu Buhari must resurrect the guaranteed minimum price (GMP) and implement it through a special committee through the SGR (strategic grain reserve) which will be directly supervised. by the Food Safety Council (FSC).

He noted that this could be achieved by creating a special revolving fund for GMP that would run for 2021 and 2022.

Speaking further, the famous farmer explained that it is also necessary for the government to harmonize all initiatives in the agricultural space under the supervision of FSC through an emergency arrangement.

The AFAN National President also advised President Buhari to bulldozer the forests where bandits and terrorists live and to defoliate the trees to allow the visibility of the Air Force’s reconnaissance activities.

He said: “While these suggestions are by no means exhaustive, we pray that they will be judged especially in the context of the recent attack on the Nigerian Defense Academy (NDA).”

Ibrahim said that AFAN is strengthening its partnership with the Ministry of Agriculture which would encourage farmers to work diligently to prevent insufficiency at this stage, saying the prejudice of the lack of a renewed policy to replace the promotion policy agricultural (APP) by the Ministry has already been done.

“The synergy between AFAN and FMARD led by the current Minister of Agriculture is at its lowest and constitutes a real threat to food self-sufficiency”, he declared.