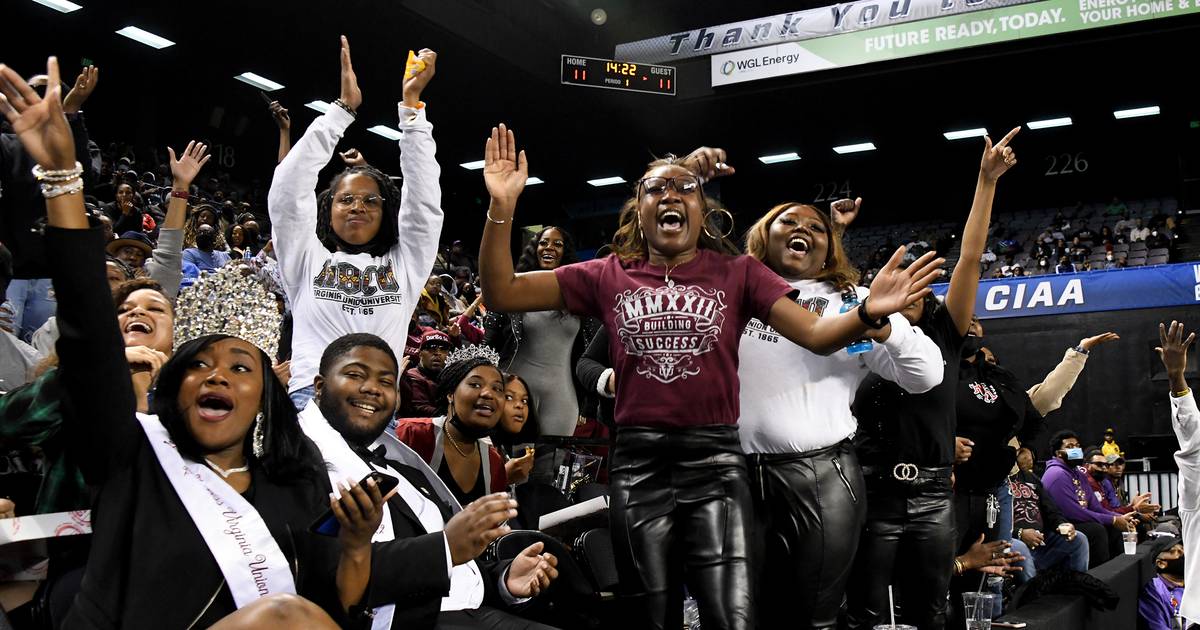 The Central Intercollegiate Athletic Association men’s and women’s basketball tournaments will remain in Baltimore for at least two years, until 2025.

Officials from the city and the country’s oldest historically black sports conference announced on Wednesday afternoon that they had agreed to a two-year extension – less than four months after the five-day tournaments were held at the Royal Farms Arena in February.

The tournaments’ appearance in Baltimore was the CIAA’s first since 1952. The league of 12 mostly historically black college and university men’s and women’s basketball programs had moved north from Charlotte, North Carolina. North, where the tournament had been held for 15 years.

Baltimore and the CIAA had agreed to a three-year contract in January 2019, but tournaments scheduled for 2021 were canceled due to concerns over the coronavirus pandemic. Next season would have been the last year before the conference considered another destination.

On May 19, an economic impact report produced by the CIAA and Visit Baltimore showed that the tournaments hosted 36,390 unique attendees over 22 games, representing a direct expense impact of $13.9 million and a total economic impact of $19.6 million.

The figure of 36,390 differs from the 66,000 announced on March 14. The latter total was based on the number of fans who passed through the turnstiles of the Royal Farms Arena throughout the tournaments. The first digit counts each fan once per entry and was used in the algorithm to help produce the economic impact totals.

These numbers pale in comparison to the $55 million annual economic impact generated by tournaments in Charlotte through spending on restaurants, accommodations, museums, attractions and other city landmarks. But CIAA and Baltimore officials had long had tempered expectations, citing the crippling effect of the coronavirus pandemic and the relative novelty of tournaments in a different city.

According to the same economic report, the tournaments supported 1,159 part-time and full-time jobs and generated $1.9 million in state and local taxes. The games also generated $11 million in offsite spending for participants and spectators, including $3.2 million spent in the food and beverage industry, $2.7 million on accommodation, 2 $1.1 million in entertainment and attractions and $1.9 million in retail.

And 110 minority-owned businesses contracted by the Baltimore Sports Tourism Development Council to partner with the tournaments received a direct economic outlay of just over $1 million, according to the report.

Visit Baltimore President and Executive Director Al Hutchinson said Baltimore hotel occupancy for Feb. 24-26 was 65.5% with an average daily rate of $167, the highest occupancy rate. highest during that period since 2007. He also said hotels received $3,239,307 in revenue, the second highest total over the same period since 2015.

This story can be updated.