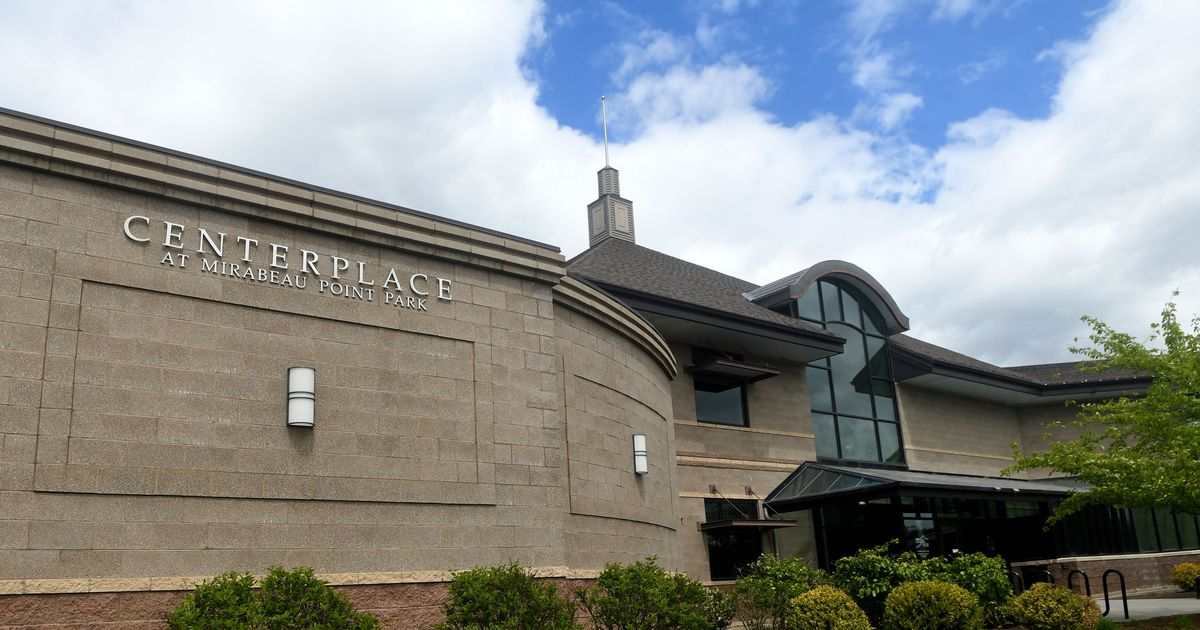 On May 10, Spokane Valley City Council discussed hiring a third-party contractor to manage CenterPlace after staff explained the building was underutilized and losing $400,000 a year.

CenterPlace opened in 2005. It was funded by a massive bond and voted in by the voters of the Public Facilities District of Spokane, which also funded the expansion of the downtown Spokane Convention Center and improvements to the Spokane County Fairgrounds.

The building is 54,000 square feet and primarily hosts meetings, but tenants can also reserve space for community events, weddings, and other activities. The Spokane Valley Senior Center occupies a 15,000 square foot wing of CenterPlace.

Currently, Spokane Valley operates the event center with city staff. But that may not be the best arrangement, City Manager John Hohman said.

CenterPlace is rarely booked at full capacity. Its rental rooms remain empty more than 70% of the time.

Given the low usage, it’s possible that hiring a contractor to run the place could make financial sense. A company with more management and marketing experience might be able to find more paying customers to use the facility, which could help reduce annual losses by $400,000.

“If we can stop this kind of bleeding and have some extra money for other uses, that would be great,” Councilwoman Laura Padden said.

But outsourcing operations could change the way CenterPlace is used.

“Is it a community center? Is this a conference center? Hohman asked the city council. “What do you want it to be?”

All city council members said they were open to hearing more about what CenterPlace’s outsourcing operations might look like. But no one has yet expressed an interest in transforming the building into a conference center in its own right.

Councilman Ben Wick said he thinks CenterPlace should be a community center. These types of facilities are not supposed to generate profits, he said.

“I don’t want to turn it into a convention center where you try to make money,” Wick said. “It’s supposed to be for the community.”

Councilwoman Brandi Peetz agreed, while also noting that running event centers is not the city government’s area of ​​expertise.

“Is this really what we want to do? ” she asked. “In my opinion, not necessarily. Maybe a third-party provider would do a better job.

Several council members said they might be interested in a hybrid model, where the city runs part of CenterPlace and a third party does the rest.

“I wouldn’t want to see it completely, just run by someone else,” Councilman Tim Hattenburg said. “I think we could do both.”

Mayor Pam Haley said she also likes the hybrid idea. The city isn’t equipped to properly market the place, and the $400,000 annual loss is a bit extreme, she said.

“It would be great if it could be cost neutral, but it would still be great if we could just reduce what we’re losing,” Haley said.

Hattenburg said he thinks CenterPlace is a convenience for Spokane Valley citizens and agrees with Wick that it shouldn’t become a pure convention center. He said he wishes the facility lost less money, but called the $400,000 figure misleading. The event center generates economic activity in the city, which offsets some of the losses and cannot be quantified cleanly, he said.

Councilman Arne Woodard pointed out that Spokane Valley is a contract town and it would not be out of place to outsource operations.

The city government has relatively few employees and deliberately outsources various operations that most municipalities run with in-house staff. Spokane Valley’s contract with the Spokane County Sheriff’s Office for Law Enforcement is the most obvious example.

“How much pain are we willing to absorb financially to keep this going? Higgins asked. “Sooner or later, CenterPlace might not be the community center we need. We could use something else that brings our businesses to life here.