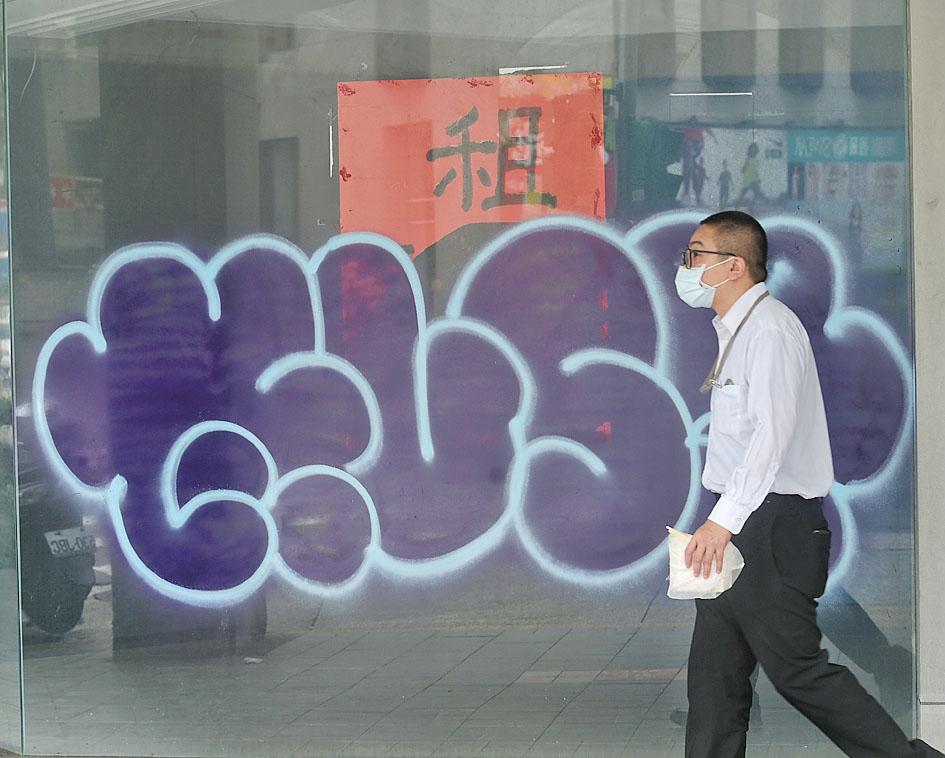 The number of workers on leave amid a nationwide Level 3 COVID-19 alert has increased by more than 3,800 in the past week, bringing the total to 10,229, data showed Thursday of the Ministry of Labor.

The number of workers on leave in the accommodation, food and beverage industry rose to 2,864 from 972 on Wednesday last week, data showed.

One hundred and five more companies in the sector put workers on leave, bringing the total to 175, he showed.

The total number of employees on leave without pay nationwide increased by 3,846 to 10,229, while an additional 362 companies implemented leave programs, bringing the total to 987, according to the report.

The number of workers on leave in the retail and wholesale trade sector fell from 944 to 1,559, according to the data.

The director of the Department of Labor Standards and Employment Equality, Huang Wei-chen (é»ƒç¶­ç›), said that a level 3 COVID-19 alert had dealt a blow to these sectors.

The disease control measures have also led to a decrease in visits to dental and cosmetic clinics, as well as to rehabilitation establishments, causing an increase in the number of employees on leave in the health and social services sectors, Huang said.

The city of New Taipei, a COVID-19 hotspot, recorded the largest increase in workers on leave, from 1,419 to 2,512, followed by Yilan County, where the numbers rose sharply from 82 to 914, Huang said, adding that travel and hospitality businesses in Yilan have been hit hard by the restrictions.

Data on workers on leave only covers unpaid leave plans that large companies are required to report to the ministry.

However, most of the companies that have implemented leave programs are small companies with fewer than 50 employees. Outside of the COVID-19 pandemic, their programs typically lasted less than three months and required workers to take five to eight days of unpaid leave per month.

However, programs implemented over the past week often require workers to take 13-16 days of unpaid leave per month, as many companies in the accommodation, food and beverage industry, as well. as health care providers as long as the level 3 alert remains in place.

Under the alert, which has been in place nationwide since May 19, members of the public are advised to stay home if possible.

Comments will be moderated. Keep comments relevant to the article. Comments containing abusive and obscene language, personal attacks of any kind or promotion will be removed and the user banned. The final decision will be at the discretion of the Taipei Times.

Make no mistake, the new downtown hotel is a big deal