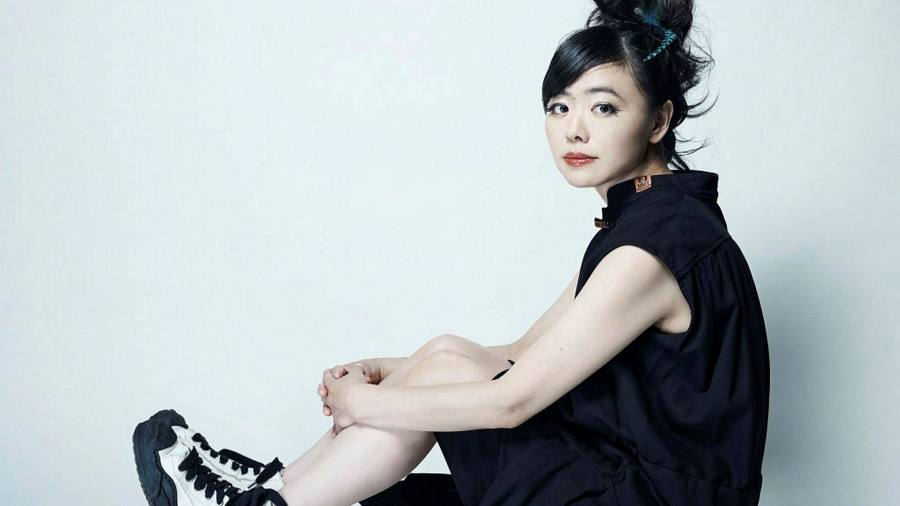 Hiromi’s flamboyant piano technique combines an early childhood training with a passionate interest in mainstream jazz. His improvisations range from daring romantic classicism to the soft tropes of Erroll Garner, and mix the swift lines of Oscar Peterson with sparse impressionist backing. Extremely popular in her native Japan – she performed at the opening ceremony of this year’s Tokyo Olympics – she moved to the United States in 1999, at the age of 20, and has been based there ever since.

Her 14th album, the first to be recorded in Japan, showcases her talents as a songwriter. He mixes his piano with a string quartet assembled by violinist Tatsuo Nishie, principal violin of the New Japan Philharmonic, and focuses on his experiences of the pandemic. He talks about the anxiety of a abruptly canceled tour of the United States and his experience of the empty streets of Seattle. It also includes the “silver lining” of solo performances broadcast live by Tokyo’s Blue Note jazz club in the fall of last year; it was these concerts that kicked off the idea of ​​playing with strings.

Overall, the mix of influences remains largely intact and she still explodes into life with rock and roll energy. But the flamboyance is tempered to fit the contours of Nishie’s exemplary string quartet and her performance supports the inner rhythmic strength.

The album opens with the quartet Silver Lining Suite. Titles like “Isolation” and “The Unknown” capture the range of emotions expressed. But with each piece changing shape and mood, and the strings matching Hiromi’s genre scope, the low feelings come with an upbeat brilliance. The thoughtful “Uncertainty,” the suite’s coda for solo piano, adds a sense of doubt.

The album includes three tracks originally played in virtual duets; they were recorded during the lockdown and posted on his Instagram page. The vast “Someday” originally included bassist Avishai Cohen, fast Italian “Jumpstart” pianist Stefano Bollani and “Ribera Del Duero”, a tango, harpist Edmar Castañeda. Here, the dialogue is between piano and strings; the voicings range from lush jazz to gypsy jazz. The penultimate track “11.49PM” dates from 2012. Based on a quote from Macbeth – “The night is long which never finds the day” – it gains ground by being reinvented with ropes.

Two ski resorts are preparing to open for the season