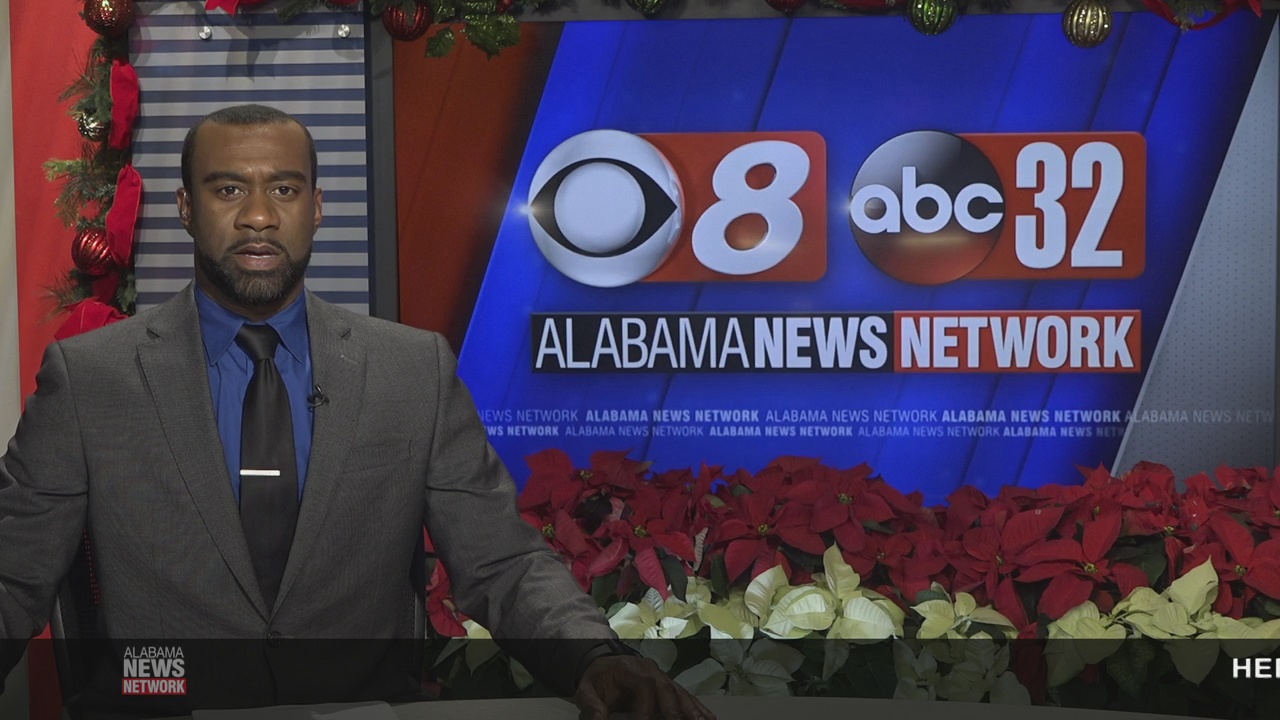 From the West Alabama Newsroom –

It has been almost a year since the historic St. James Hotel reopened in downtown Selma. So how did it go ?

“It feels good. I can really say it’s been wonderful.

St. James Hotel General Manager Cymethia Rudolph says word has spread about the historic hotel – and occupancy rates are on the rise – and that it is climbing.

â€œDuring the week, they are mostly tourists. And during the weekend, we are full. We probably started at 30 to 40 percent. Now we’re at 70 to 80 percent occupancy, â€Rudolph said.

Clinton Burrell of Atlanta is the guest of St. James this weekend. He says he’s visiting Selma – to find out the story.

â€œMe, I just wanted to better understand my darkness. And being here, I feel like I can get rich in black history, â€Burrell said.

The historic hotel has a courtyard – a bar – and a full-service restaurant. In addition to a large patio and rooms by the river.

“Can I have a room with a view of the river?” He’s one of our number one sellers. And it’s a beautiful site, â€said Rudolph.

Ebonie Neely de Selma is responsible for housekeeping at the historic hotel. She said the St. James offered the opportunity for a better job and better pay.

â€œIt’s a big help financially. It takes a big burden off you. As a single mother of three, like that, that’s huge. I’m very grateful.

The St. James Hotel was built in 1837. It is one of the only pre-war riverside hotels in the South East.