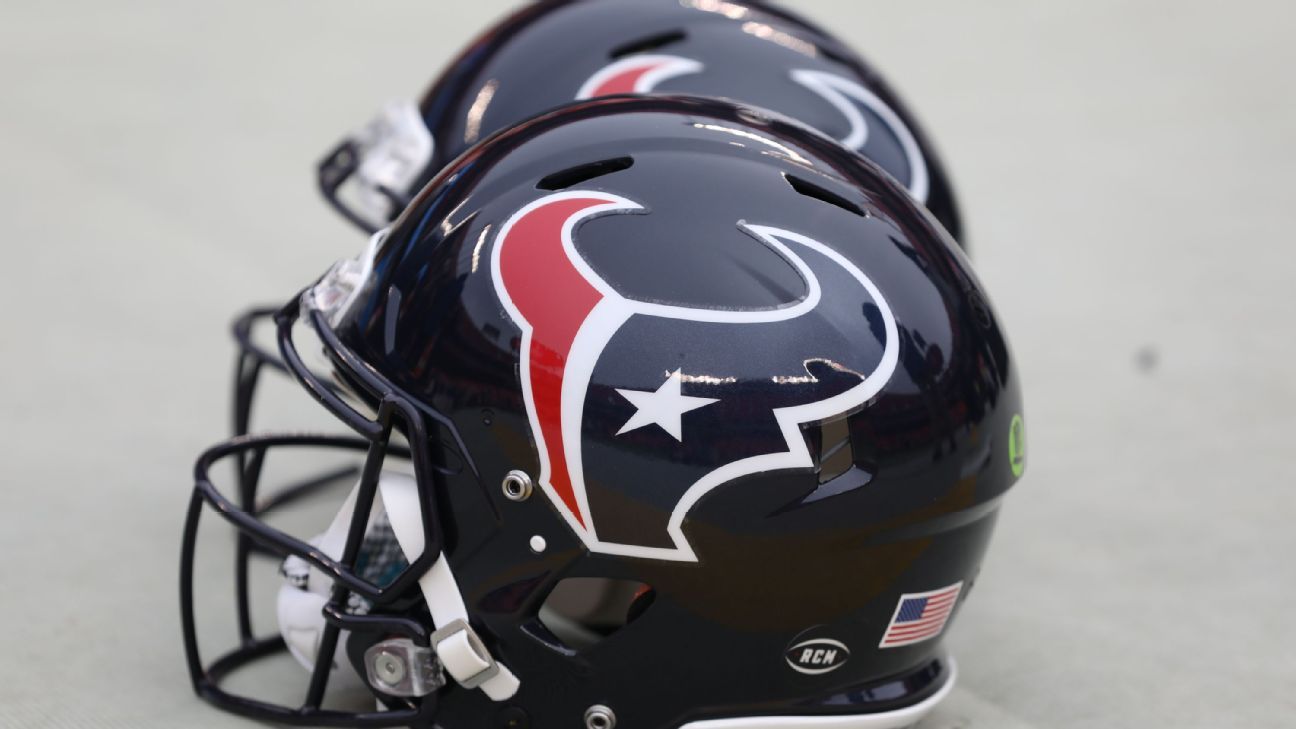 The Houston Texans have invited the Uvalde High School football team to be their guests for the team’s season opener against the Indianapolis Colts at NRG Stadium on September 11.

The Texans, along with supermarket chain HEB, are providing Uvalde’s team with transportation to the stadium as well as suites for the game.

Members of the Texans traveled to Uvalde and spent time with the football team as they prepared for their home opener Friday night. Among the Texans contingent were CEO Cal McNair, vice president Hannah McNair, head coach Lovie Smith, linebackers Christian Kirksey and Kamu Grugier-Hill, as well as director of sports medicine Roland Ramirez, who attended nearby Robb Elementary School.

The group spent the last two days with Uvalde and provided the football team with new Nike uniforms.

The Texans previously announced that they would wear “Uvalde Strong” decals on their helmets against the Colts.

Nineteen children and two teachers from Robb Elementary School were killed May 24 in the deadliest shooting in Texas history. In the days following the shooting, the Texans donated $400,000 to the Robb School Memorial Fund, while Texan players contributed $200,000.