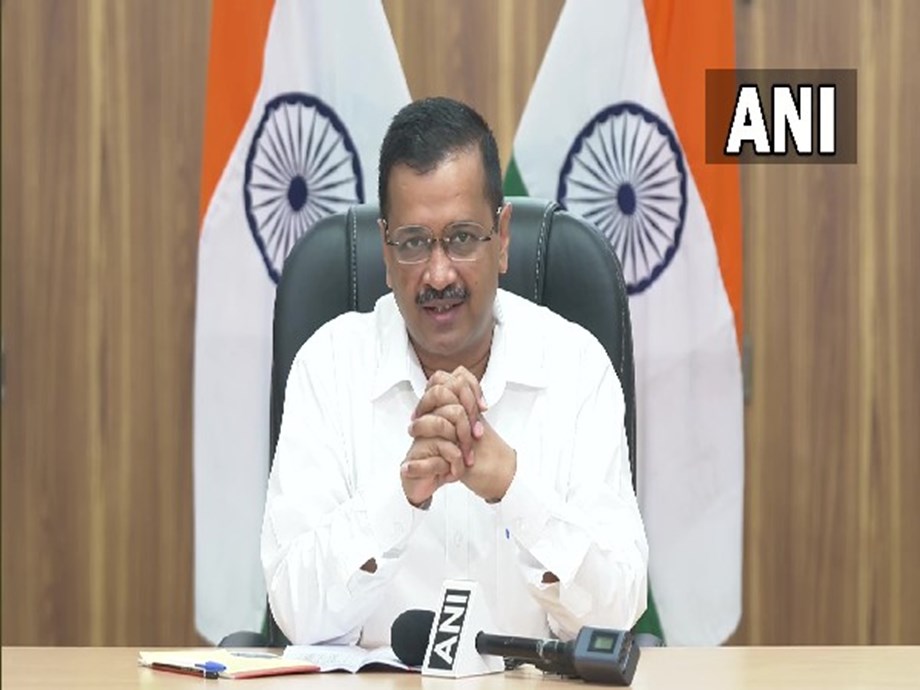 Delhi Chief Minister Arvind Kejriwal on Sunday promised to introduce a free pilgrimage program for people from different communities in Uttarakhand if the Aam Aadmi party came to power in the state.

As part of the free pilgrimage program, Hindus will be sent to Ayodhya, Muslims to Ajmer Sharif and Sikhs to Kartarpur Sahib, he announced at a press conference in Haridwar.

â€œWe have set up a free pilgrimage program for older people in Delhi where they are taken for free in the comfort of AC trains to 12 different pilgrimage destinations across the country, including Haridwar. Their food, accommodation and stay are free, ” said the national organizer of the AAP.

So far, 36,000 people have already taken advantage of the program, he said. Kejriwal said a train would leave Delhi on December 3 to take people to Ayodhya for free.

â€œA similar free pilgrimage program for the people of Uttarakhand will be introduced if we are elected to power in the state,â€ Kejriwal said.

“Hindus will be taken to Ayodhya as part of this program, Muslims to Ajmer Sharif and Sikhs to Kartarpur Sahib which was opened recently,” said the head of the AAP.

Kejriwal asserted that the AAP is the first party in the country to focus on the problems faced by ordinary people.

â€œOur focus on good hospitals, good schools and good roads shows that we are focusing on ordinary people,â€ he said. Kejriwal also held a meeting with rickshaw drivers in Haridwar and promised to sort out their issues as he did in Delhi if the AAP formed the state government.

â€œI will work like your older brother. Your problems are now my responsibility, ” he said, adding that rickshaw drivers in Haridwar have to struggle daily to make ends meet. Delhi’s rickshaw drivers are admirers of the AAP and played a vital role in its victory, he said.

Kejriwal has promised gifts to the people of Uttarakhand who will go to the polls early next year. He had promised free electricity for farmers and up to 300 units to each household at no cost on one of his previous visits to Uttarakhand.

(This story was not edited by Devdiscourse staff and is auto-generated from a syndicated feed.)