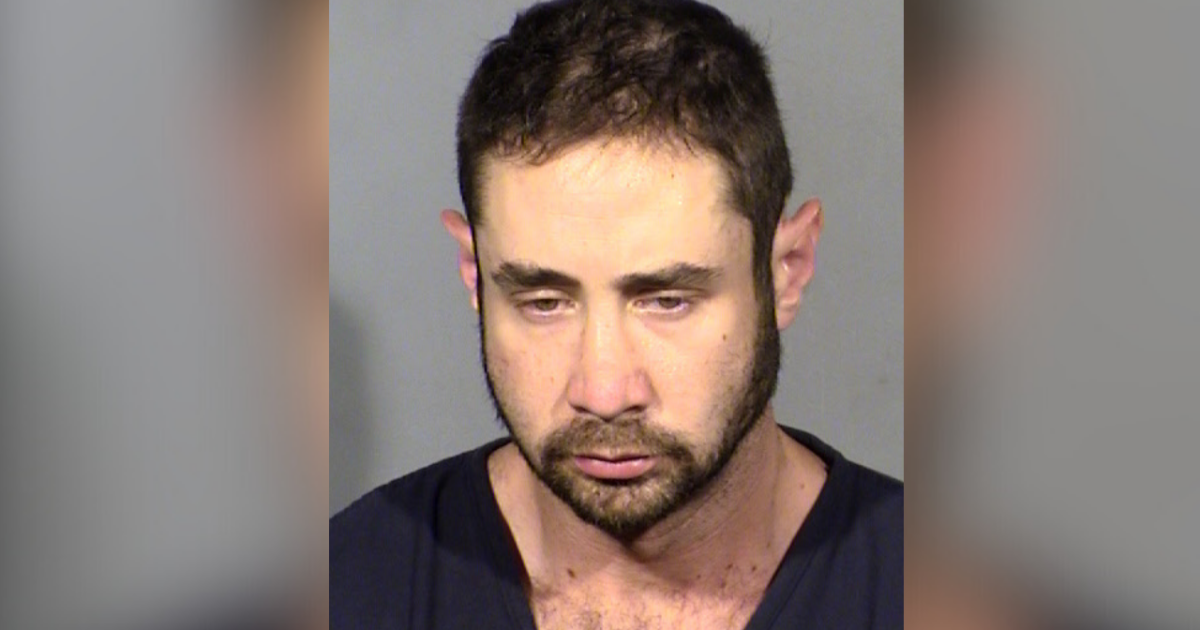 LAS VEGAS (KTNV) – The arrest report has been released for the man accused of killing his girlfriend in a hotel room on Dean Martin Drive.

According to the arrest report, Justin Medof told police he woke up around 8 a.m. on July 12 and found his girlfriend beaten, bloody and unconscious in their hotel room.

He told the police that they had an argument the night before while on Fremont Street and he left her there.

CCTV obtained from the hotel showed Medof arriving at the hotel at around 2:12 am. His girlfriend, identified as StÃ©phanie Duarte, arrived around 2:25 am.

The motel clerk told police Duarte asked if Medof was looking for her and looked nervous.

A couple in the next room told police they were awakened by the sounds of a fight between 2 and 3 a.m.

Police observed that Medof had red marks on his rib cage, back, shoulders and knees. Various abrasions were also seen on Medof’s biceps, left elbow, knees and the top of his right foot.

Arrest reports also noted that Duarte’s body was already in rigor mortis when they arrived, indicating that she had been dead for a few hours before a call for help was made.

Medof refused to answer questions at the police station and asked for a lawyer.

The Clark County coroner has not officially identified the victim or released the cause of his death.