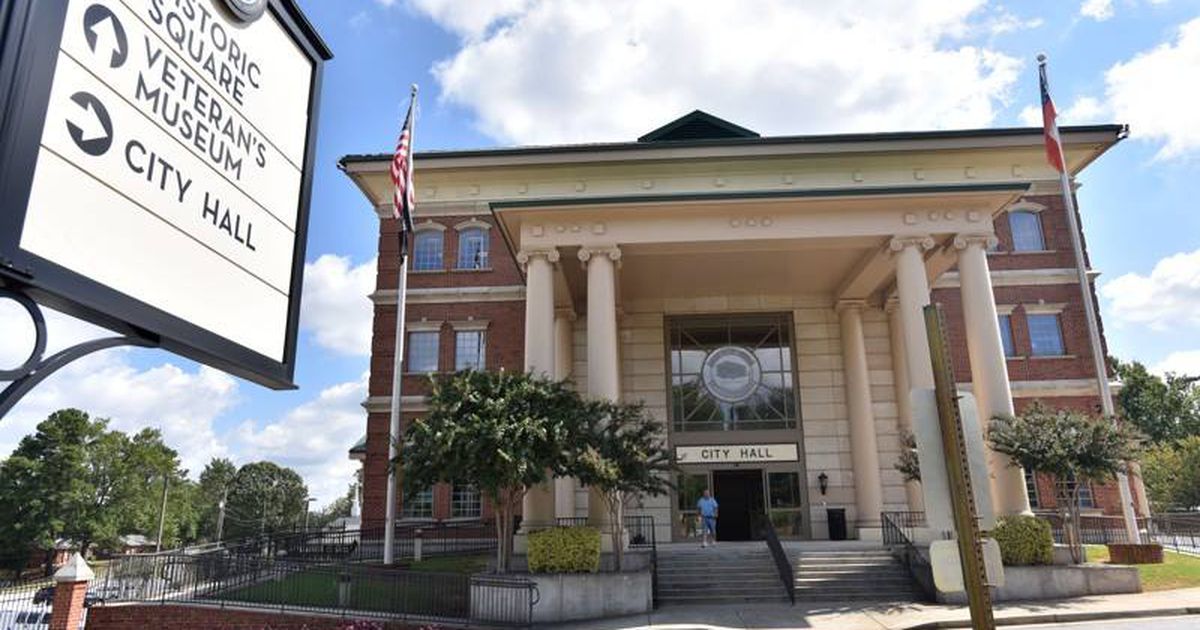 As it did when Lawrenceville previously bought and closed properties, the nonprofit will connect guests with employers and places for permanent or temporary housing, CEO Jen Young said.

The extended stay hotel, like others, has experienced “a lot of crime issues,” Still said. He says the purchase will save taxpayers in the long run by forgoing the need to send resources, like the police, to the hotel.

Lodge Development, an Atlanta-based hotel management company, planned to sell the property regardless of the city’s interest, Still said. The city saw an opportunity to bring hotel guests into real homes and redevelop an attractive area for growth, he said.

It is still unclear how the city will use the land, Still said, but he would prefer businesses with well-paying jobs to be built on the property.

Hotel guests will have to meet a number of requirements set by apartment associations to find permanent accommodation. According to Young, the requirements include a full-time job that pays a living wage, four to six pay stubs, savings for at least two months of rent, reliable transportation, and no criminal or deportation history.

Impact46 will provide career coaching and connect hotel guests with employers so they can meet these hiring requirements, Young said. It will host a job preparation workshop in August and two hiring events in August and September with employers offering at least $ 16 an hour.

“For some of them, it will be a great opportunity. And for others, it will be a season to rethink: “What does housing look like for me? “” Young said. “We’re here to answer any questions and support them along the way, providing both financial and professional resources. “

For those with a criminal or eviction history, there will be “second chance” housing, Young said.

People who live in an extended stay have to make do with a microwave and mini-fridge rather than a real kitchen, Still said. The move will allow them to pay less per month while still living in a nicer place, he said.

The city bought the Villa Lodge and Suites hotel on West Crogan Street and demolished it in 2020. Permanent accommodation was found for 25% of guests, although others applied but were not eligible in because of the lack of jobs, according to a report from Lawrenceville. And 22% of clients were prevented from finding permanent accommodation due to a criminal history.

The city has also already purchased a small apartment complex on North Clayton Street. He reported that 43% of clients there were successfully transferred to permanent accommodation.

None of the properties have been redeveloped, although the town has generated interest from developers to build on the Villa Lodge property.

Each hotel guest will be responsible for finding accommodation, Young said, and there is no need to work with Impact46. But the nonprofit will help them guide them through the process, she said.

the The city will see the relocation of Metro Extended Stay customers successful if at least 35% move into permanent accommodation with full-time employment and adequate savings and only 5% move to another local extended stay, according to a document.

The guests too will receive moving allowances to cover three months’ rent. The city will aim to have 30% of guests take the allowance and relocate from Lawrenceville but remain in Gwinnett County.

Authorities will consider it a successful relocation if 30% of people move into temporary accommodation with a job, but with little savings.

There are currently at least five extended stay hotels in Lawrenceville, Still said.

“I would tell you as mayor that we have too many extended stays,” Still said. “This creates a problem of concentrated poverty and puts children at risk of being able to get out of the ditch. We are trying to solve the problem so that these families can live in better housing. “