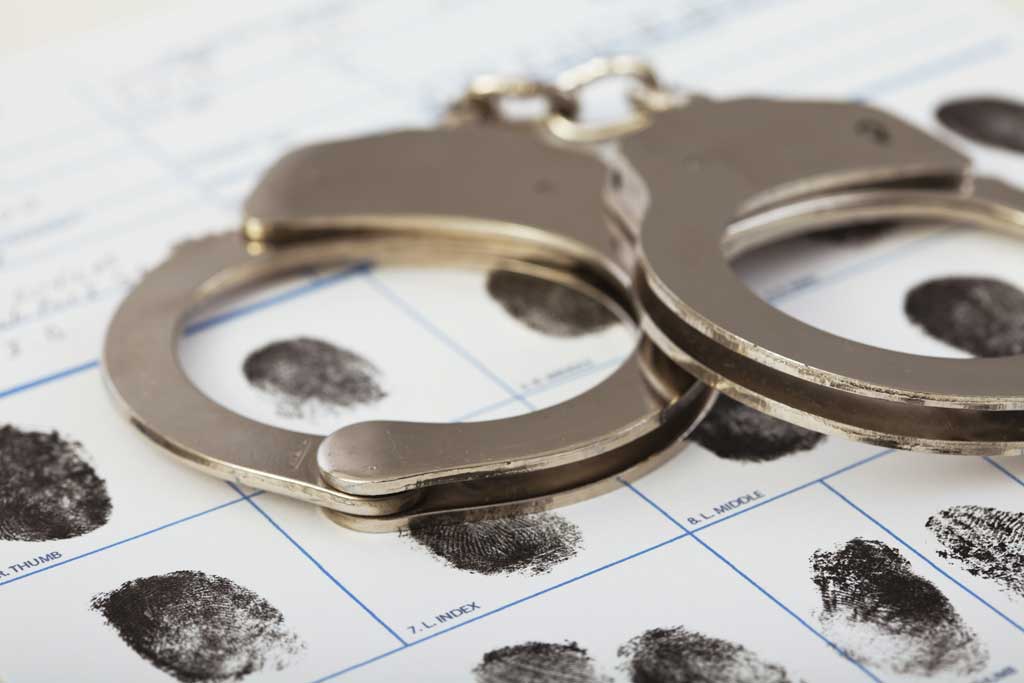 A man from Linden has been charged with attempted murder following a non-fatal shooting at a local hotel.

At approximately 2:37 a.m. on July 12, authorities responded to the Delta Suites hotel in the Iselin section of Woodbridge following news of a shooting.

In nearby hospitals, officers located four men – aged 20, 22, 23 and 25 – who were seeking treatment for apparent gunshot wounds, according to information provided by Middlesex County Prosecutor Yolanda Ciccone and Director Robert Hubner of the Woodbridge Police Department.

An investigation by Detective Thomas Ratajczak of the Woodbridge Police Department, Detective Ryan Tighe of the Middlesex County District Attorney’s Office, has determined Antoine Morgan, 25; Gasim Kromah, 26 years old; Khalil Burns, 27; and Isaiah Gregory, 22, all from Linden, reportedly attended a party in a hotel room where the non-fatal shooting of the four men took place.

Morgan, Kromah, Burns and Gregory have previously been charged with gun-related offenses in connection with the shooting, the statement said.

On August 10, Burns was arrested in Woodbridge by members of the New Jersey State Police Fugitive Task Force, the US Marshals Service Fugitive Task Force and the Woodbridge Police Department and charged with two counts of attempted murder, the statement said. The Linden Police Department also provided considerable assistance throughout the investigation.

Burns is currently being held at the Middlesex County Adult Correctional Center, ending a remand hearing in Superior Court.

KFC opens its own pop-up hotel, complete with a button you can press for fried chicken on demand