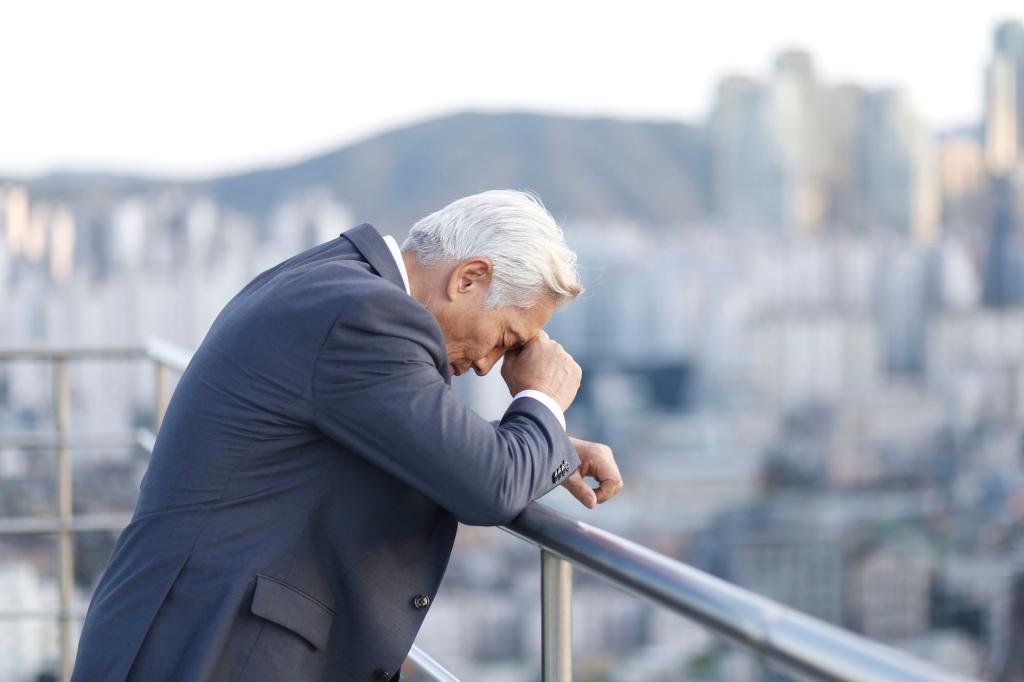 According to the results of a Deloitte survey released Wednesday, more than two-thirds of senior executives at America’s highest-paid companies say they are considering whether to leave their jobs due to burnout.

The survey found that 69% of C-suite executives said they were “seriously considering quitting for a job that better supports their well-being.” This was compared to 57% of regular employees who responded the same.

Similarly, 56% of senior managers said they had left a position in the past because it had a negative impact on their well-being, compared to 48% of employees.

“One reason for the difference may be that, compared to employees, executives are often in a stronger financial position that allows them to pursue new career opportunities at their own pace,” the Deloitte researchers said. in a report on the results of the investigation.

Executive morale appears to have deteriorated since the start of the COVID-19 pandemic, with 76% of C-suite employees saying it had a negative impact on their overall wellbeing.

But executives’ acknowledgment of their own feelings of burnout has yet to translate into an increased connection with employees facing the same issue, the survey showed.

“This is a notable gap, a gap that the C suite must strive to fill,” added the authors of the Deloitte study.

The number of people quitting their jobs has spiked in recent months as workers took advantage of a tight job market to seek better opportunities. The exodus of workers became colloquially known as the “Great Resignation”.

About 4.4 million Americans quit their jobs in April, according to federal data. Meanwhile, employers had about 11.4 million job openings that month.

However, experts warn that the conditions that allowed workers to quit their jobs could soon evaporate as the Federal Reserve raises interest rates to fight inflation. Employers tend to cut jobs and cut budgets in times of tight economic policy.

Billionaire property tycoon Stephen Ross has suggested the onset of a recession could cause workers who have resisted ‘back to work’ plans to change their tune due to the possibility of layoffs.

Earlier this week, former Treasury Secretary Larry Summers warned that the national unemployment rate, which currently stands at 3.6%, is expected to rise significantly as the Fed moves to lower prices. .

Conducted by Deloitte and Workplace Intelligence, the survey measured responses from a total of 2,100 respondents in the US, UK, Canada and Australia. The investigation group consisted of 1,050 senior managers and 1,050 employees.

The survey was conducted by email from February 8 to February 21.