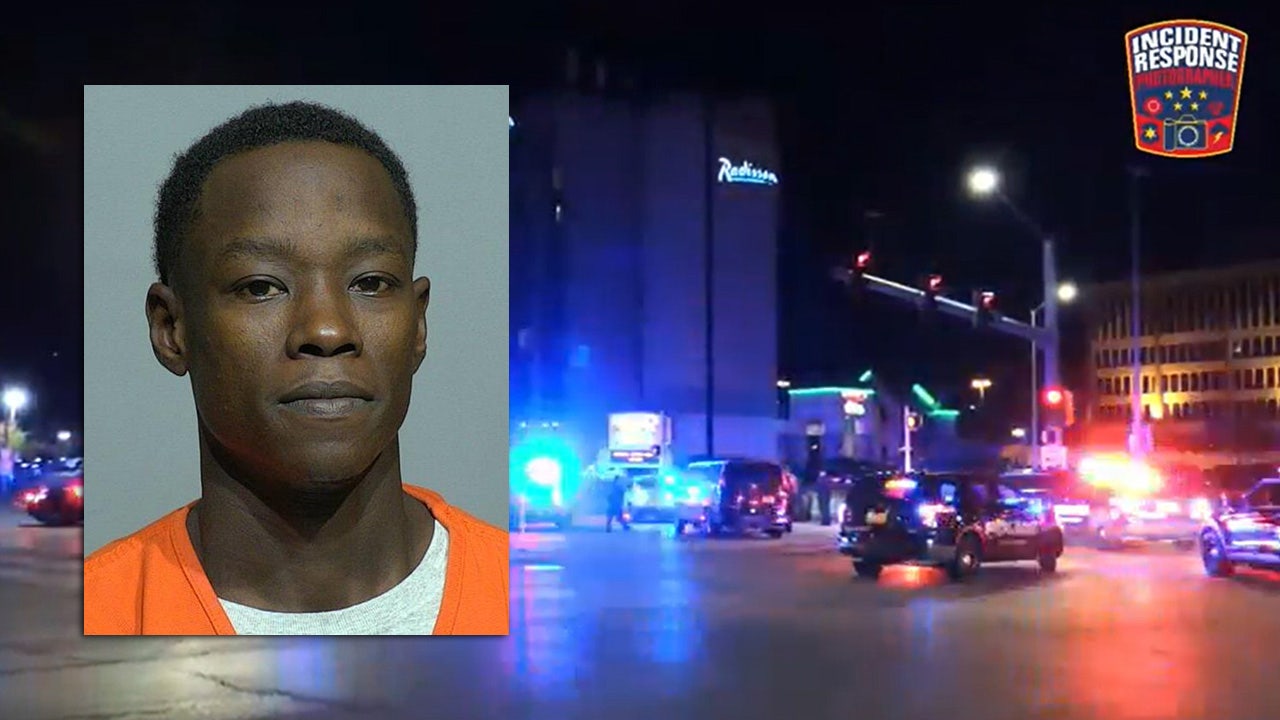 WAUWATOSA, Wisconsin. – The Milwaukee man charged in connection with a Wauwatosa hotel shootout that injured three police officers has been called in to stand trial.

Kenneth Burney, 33, appeared in court for a preliminary hearing on Friday, November 19. He pleaded not guilty; he is charged with 10 counts in total.

According to a criminal complaint, Wauwatosa police were dispatched to the Radisson Hotel on Mayfair Road and North Avenue early Saturday November 6 to investigate a “live gunfire” complaint. These officers were directed to the second floor of the hotel where they found “numerous gun casings as well as unused cartridges on the hallway floor.” The complaint says the officers “observed several bullet holes in the walls and ceiling and began a room-to-room search for potential injured victims.”

The agents were given a master key to open the rooms. In each room, the complaint said, officers “knocked and identified themselves. In each room occupied, the occupants opened the door and allowed officers to briefly search the room.”

As officers approached a room, they could hear a television but could not get the person inside the room to open the door. After about eight minutes of attempting to enter the room, three officers attempted to “break the door with a ram.” After five blows, the ram had pierced a circular hole in the door. Immediately, as the fifth knock hit the door, several shots rang out “on the officers.

Three officers were injured in the incident, and the complaint states that “at least two other law enforcement officers were converging on the door at the time of the shooting and were within minutes of line of sight.”

The complaint says officers fired back but did not touch the suspect. Shortly thereafter, Burney was taken into custody.

Inside the hotel room, officers recovered two guns, used gun casings and 16 pills that tested positive for the presence of MDMA.

Burney’s next court appearance is scheduled for December 13.

Kyle Rittenhouse trial: not guilty on all counts

Kyle Rittenhouse was acquitted of all charges on Friday.