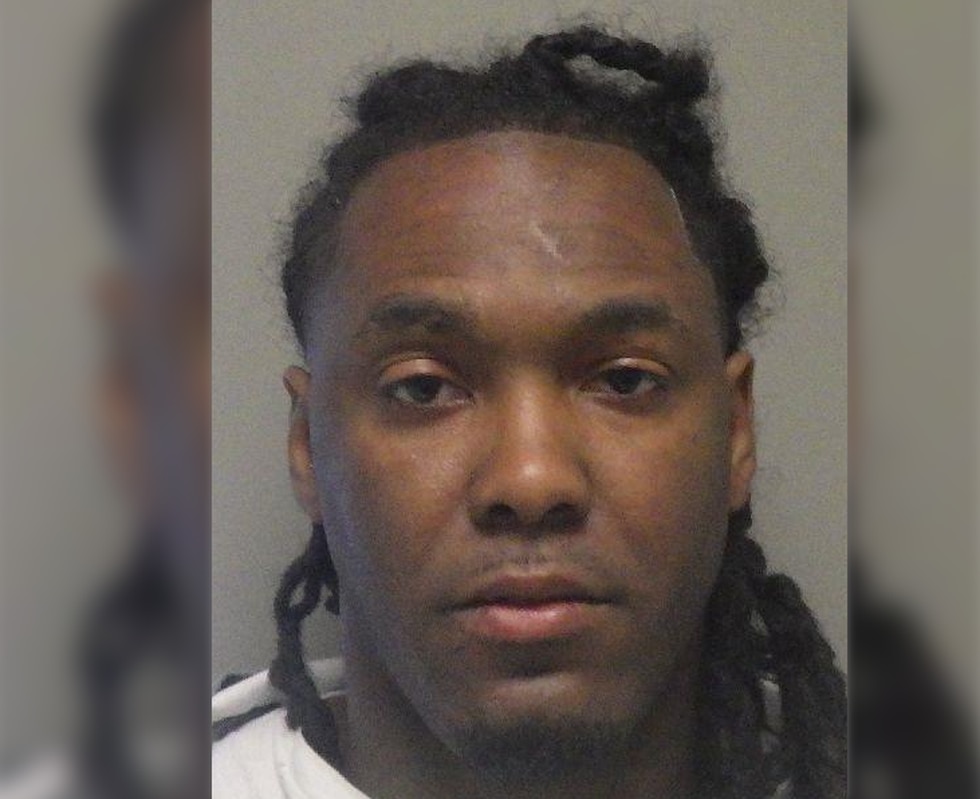 MONROE, La. (KNOE) – A Monroe man was arrested Saturday in connection with a hotel room shooting.

Monroe police detectives arrested a man after entering a hotel room in the 1000 block of Martin Luther King Jr. Dr. on March 12, 2022. He was identified as Larry Mitchell, 28, of Monroe .

Police say Mitchell entered the hotel room without the victim’s consent and began shooting her and the victim’s friend. According to police, Mitchell crawled into the room through the window.

The Monroe police affidavit says Mitchell became angry after finding the female victim with another man. Mitchell began shooting and the victim’s male friend fired back at Mitchell, hitting him in both legs, the affidavit states.

Police say Mitchell went to the hospital after the shooting. Upon arriving at the hospital, Mitchell was found in possession of a 9mm bullet, which matched casings recovered from the crime scene. Monroe police said a search warrant is currently being sought for Mitchell’s vehicle.

Officials said in the affidavit that after being told Mitchell was under arrest, he fled officers on foot from St. Francis Hospital. Shortly after, he was taken into custody.

Police confirmed that the victim was the mother of Mitchell’s child.

Mitchell was incarcerated at the Ouachita Correctional Center on March 12, 2022 at 2 p.m. on a charge of:

Lawmakers side with companies in disputes with workers and consumers