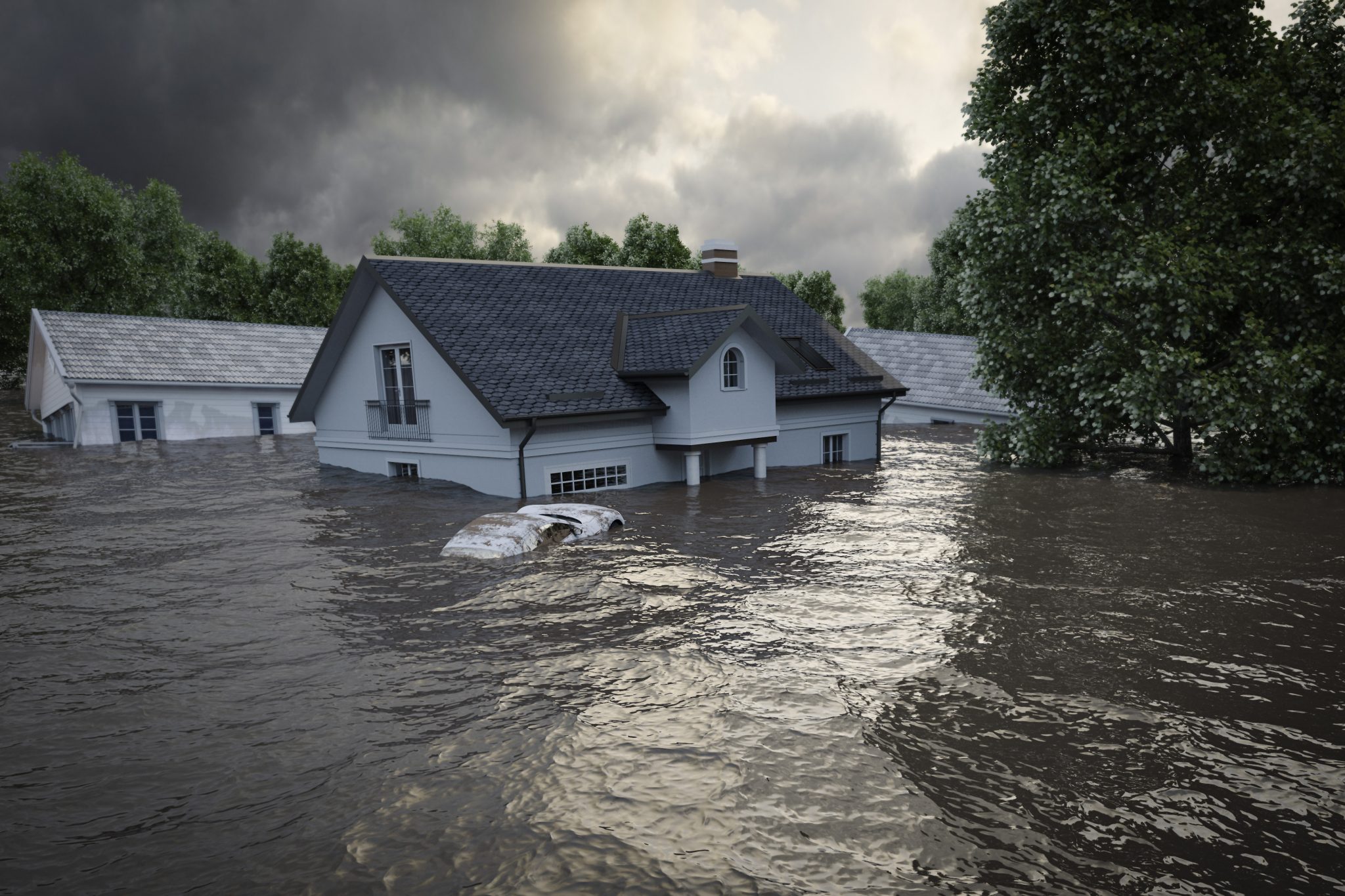 Most Americans are unprepared for future natural disasters

Whether it’s scorching heat or scorching cold, tornadoes or derechos, earthquakes or forest fires, hurricanes or floods, natural disasters have affected 84% of Americans in the past. past three years, but the vast majority of Americans are unprepared for future disasters of any kind. .

According to a new Wells Fargo & Company survey, four in five Americans (84%) live in areas that have experienced some form of natural disaster in the past three years, and more than half (54%) live in areas that have experienced severe natural disasters, especially hurricanes, tornadoes, floods, forest fires or earthquakes. In addition, almost three-quarters of respondents (72%) say that they or their families have been directly affected by natural disasters at some point in their life.

“The survey claims a lack of physical preparation as well as financial emergency preparedness for most people,” said Rullah Prize, Public Affairs Manager of Resiliency and Corporate Incident Communications for Wells Fargo. â€œSince half of those surveyed said they would like their bank to proactively help them plan for a natural disaster, I think Wells Fargo has the potential to educate and inspire people to make change. for the best, right now. “

However, the survey shockingly showed that 16% of respondents had avoided thoughts or preparations altogether, leaving them completely unprepared.

The survey also found that those with a contingency plan (29% of Americans) prioritize food and water supplies (78%), emergency cash (63%), access to important documents (61%) and to a means of transport / escape route (59%).

â€œMost people’s plans lack detail. You really have to think about all the possible scenarios. For example, only a quarter of respondents described specific plans for household members of different ages. This is extremely important for vulnerable people like children and the elderly, â€Price added.

People should not only be prepared physically for a disaster, but also financially. The study found that only 44% have an emergency savings account and 39% said they did not have emergency money to use to buy supplies, housing or get out quickly. an area in case electronic payment methods are not available.

The data from this research was collected to Wells Fargo & Company through Ipsos, an analytics and analytics company, over a four-day period in September and had a total of 2,226 respondents.