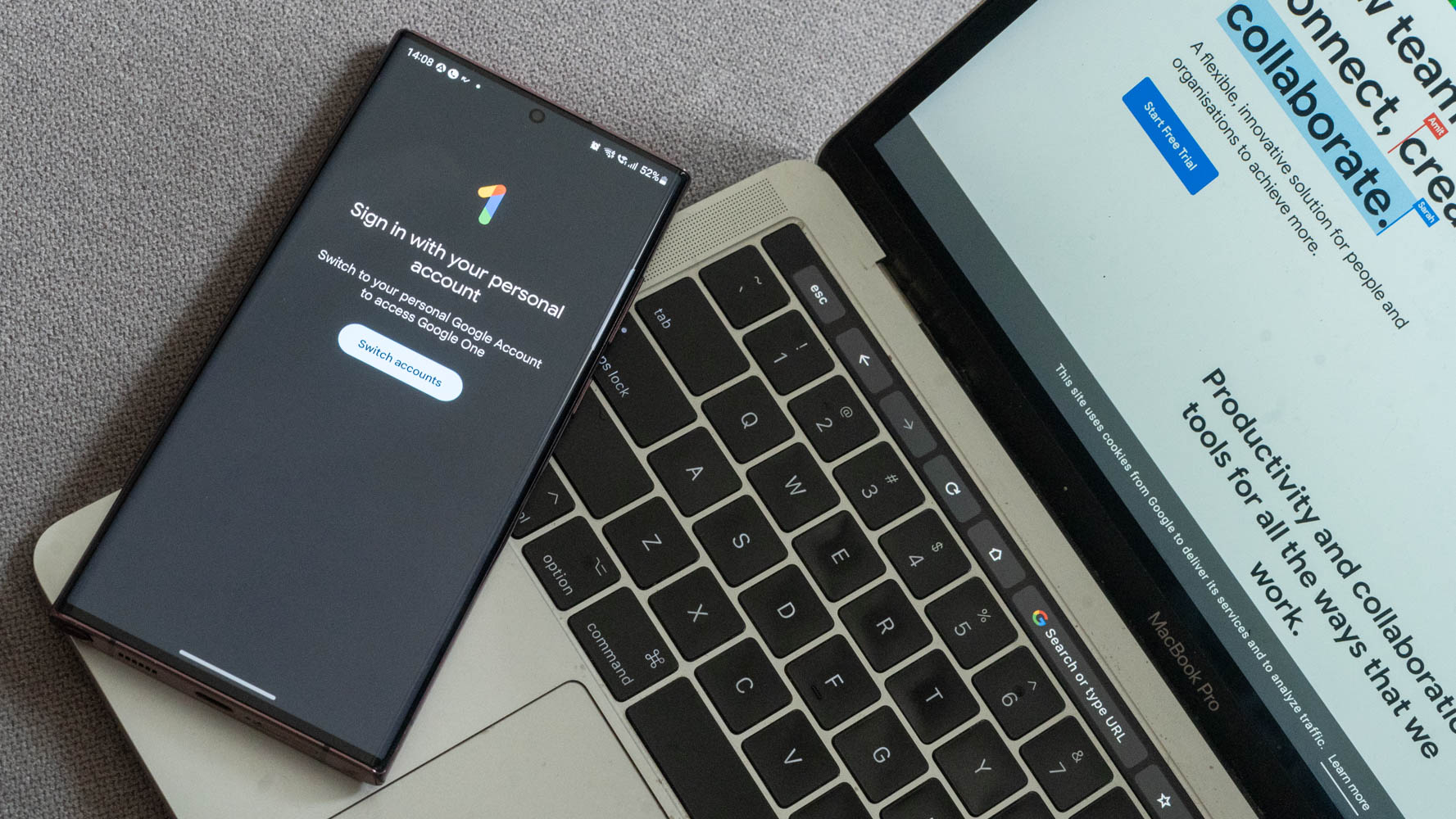 I’m not a gambling fan, but over the years I’ve come to realize that buying a Google service is a game of Russian roulette. Google’s graveyard will bear witness to the number of Google services killed over the years, but many other services remain unnecessarily hampered. Example: Google Workspace, or G Suite as it used to be called, for personal use.

Related: What is Google Workspace and is it worth it?

I’m sure some of you will suggest that I shouldn’t have used Google Workspace as my personal account to begin with. However, around the time I signed up, Google actively marketed Google Apps and G Suite accounts to individual users and families who wanted their own personal domains. Even today, it’s just not possible to have a regular Gmail account with a custom domain attached to it. As someone who doesn’t have access to a first and last name Gmail account, I went with the next best solution – a custom domain. Little did I know he would come back to bite me many times over the years.

Google has actively marketed Google Apps and G Suite accounts to individual users and families with their own domains.

My Google Workspace account page says I created my account around 2009. Suffice it to say, it’s been a thirteen-year love-hate relationship. Like any relationship that goes through ups and downs, my honeymoon period with G Suite lasted a few years when my primary use case revolved around email. Although Gmail for G Suite often has later features than the free Gmail service, these were embellishments at best and didn’t really bother me. The real problems started when Google started rolling out its broader product portfolio.

It was summer 2017 when Google introduced Google Pay in India. Dubbed Tez when it launched, it was among the first generation of digital payment apps designed to take advantage of India’s unified payment interface. I was eager to try the app, simply because I didn’t trust the alternatives with my financial data. However, my digital payment journey came to a screeching halt soon enough. No, the app does not support G Suite accounts.

I thought these issues might be because Tez is an India-only app. Fast forward to 2018, and Google integrated Tez into Google Pay. That should have solved the problem, right? It’s a no, again. In November 2020, the official Google Pay Twitter Account confirmed that support for G Suite accounts will be added in the coming months. We are now halfway through 2022 and using a Google Workspace or G Suite account with Google Pay is still impossible. The problems go far beyond Google Pay, however.

We’re halfway through 2022 and using a Google Workspace or G Suite account with Google Pay is still impossible.

When Google introduced the first-generation Google Home speaker to India in 2018, I was the first to pick one up to expand my growing smart home needs. Setting up the speaker was simple, but I quickly discovered that it didn’t support calendars for G Suite accounts. Since quick access to calendars and reminders was one of my main requirements, the purchase was a complete failure for me. Ironically, Amazon’s competing Echo Dot had no trouble accessing my G Suite-based calendar. How’s that for supporting your own products?

Related: The best third-party Google Assistant speakers to spend your money on

But it turns out that my troubles with Google’s smart home ecosystem didn’t quite end there. Even today, there is no way to invite family members to your Google Home account if you created said account using a Google Workspace profile. I searched the admin panel extensively to see if there was a security setting I might have missed, but Google just doesn’t allow it.

A growing number of apps don’t even allow you to sign in with a Google Workspace or G Suite account.

The situation gets worse if you are considering investing in the Nest ecosystem. I recently purchased a Nest camera to see how it stacked up against my Ubiquiti security cameras. For days I tried unsuccessfully to add the camera to my Google Home app until I realized it might be a limitation of G Suite. Of course, switching to a normal Gmail account kept me going. I understand that Google wants to lock down access for the enhanced security and privacy promised by a business account, but the fact that there’s no option to toggle it baffles me. It’s also infuriating that Google doesn’t indicate a lack of support for Workspace accounts anywhere on the packaging or in the app.

I am well aware that there is a way to export data from Google Workspace and manually import some of it into a standard Gmail account. That said, the process is so long and tedious that it seems Google has gone out of its way to discourage easy migrations. Honestly, I wouldn’t be too surprised if it did.

Hardware and services are interchangeable, but my online identity is not.

As a paying customer, it makes absolutely no sense for Google to exclude me from an entire ecosystem of products and services just because I was tied to a beta service. Tech purchases like phones and tablets are disposable, my online identity isn’t, and it’s just not possible for me to switch to a normal Gmail account at this point. Most old users had the personalized email address as part of their online identity for the better part of a decade. Since Gmail doesn’t allow custom domains, your only real option is to migrate a decade or more of communications to another email provider.

And that’s before talking about all the associated services like Google Drive, Google Docs or Google Photos. Or all of your purchased apps, books, and movies. Or the myriad of services you may have signed up for with your Google ID.

Look, locking down external features to maintain user privacy in a business space is commendable. However, if I can go through the hassle of setting up a custom domain to use with Google Workspace, I am fully capable of understanding the risks associated with enabling these features in the admin panel. Conversely, Google could also offer a basic plan for Gmail users who want to deploy a custom domain.

Do you regret using a G Suite account for personal and family purposes?

I rarely regret buying into specific ecosystems, but while my G Suite account is one of the pillars of my online existence, it’s hands down one of the worst tech decisions I’ve made.

US Senator Alex Padilla gets more than $11 million for California healthcare facilities, mental health services, crisis response and public safety – including $125,000 for Stanislaus and Merced counties