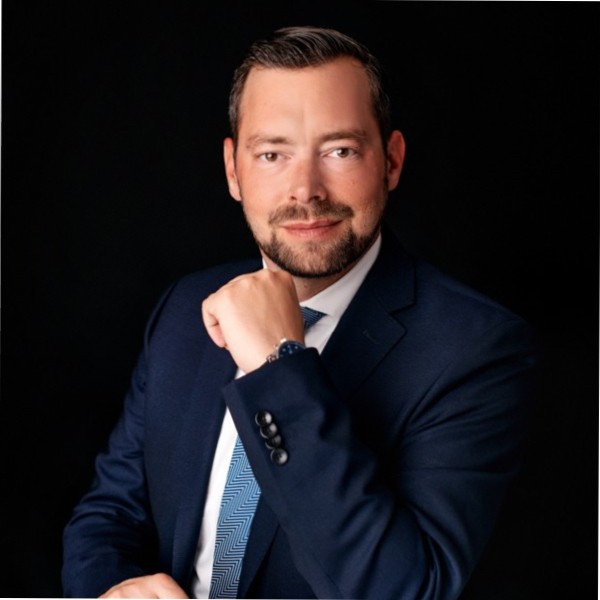 Of German descent, Oliver Kuhn is a very experienced and seasoned hotelier who brings with him extensive knowledge of resort and business properties as well as the pre-opening and opening of new hotels. He entered the luxury hospitality industry as a Chef de Rang at Kempinski Hotel Airport Munich and continued as Director of Food and Beverage at the Oriental Hotel Lagos in Nigeria. In Kazakhstan, Oliver Kuhn worked as Deputy Managing Director at Rixos President Astana. After a stint as Executive Deputy Director at SwissÃ´tel Krasnye Holmy Moscow and having successfully opened SwissÃ´tel Sochi Krasnaya Polyana in Russia just in time for the XXII Winter Olympics, he moved to Ulaanbaatar in Mongolia as as Acting General Manager of Hotel Terelj and later became General Manager of Kempinski Hotel Khan Palace in 2016. Since 2019, he has positioned Kempinski Hotel Chongqing in China as General Manager as one of the leading hotels in the metropolis of 34 million inhabitants.

November 8, 2021 – Kempinski Hotels has appointed Andras Biro as the new General Manager of the award-winning five-star luxury hotel The Capitol Kempinski Hotel Singapore, and from now on he will oversee the growth of the iconic Lion City property.

September 29, 2021 – Adil Ahmed has been promoted to Sales Manager at Kempinski Hotel Muscat. He has been Director of Sales since 2017. Over the past four years, the Omani has spearheaded the hotel’s leisure segment, helping to make the hotel one of the Sultanate’s premier leisure destinations. .