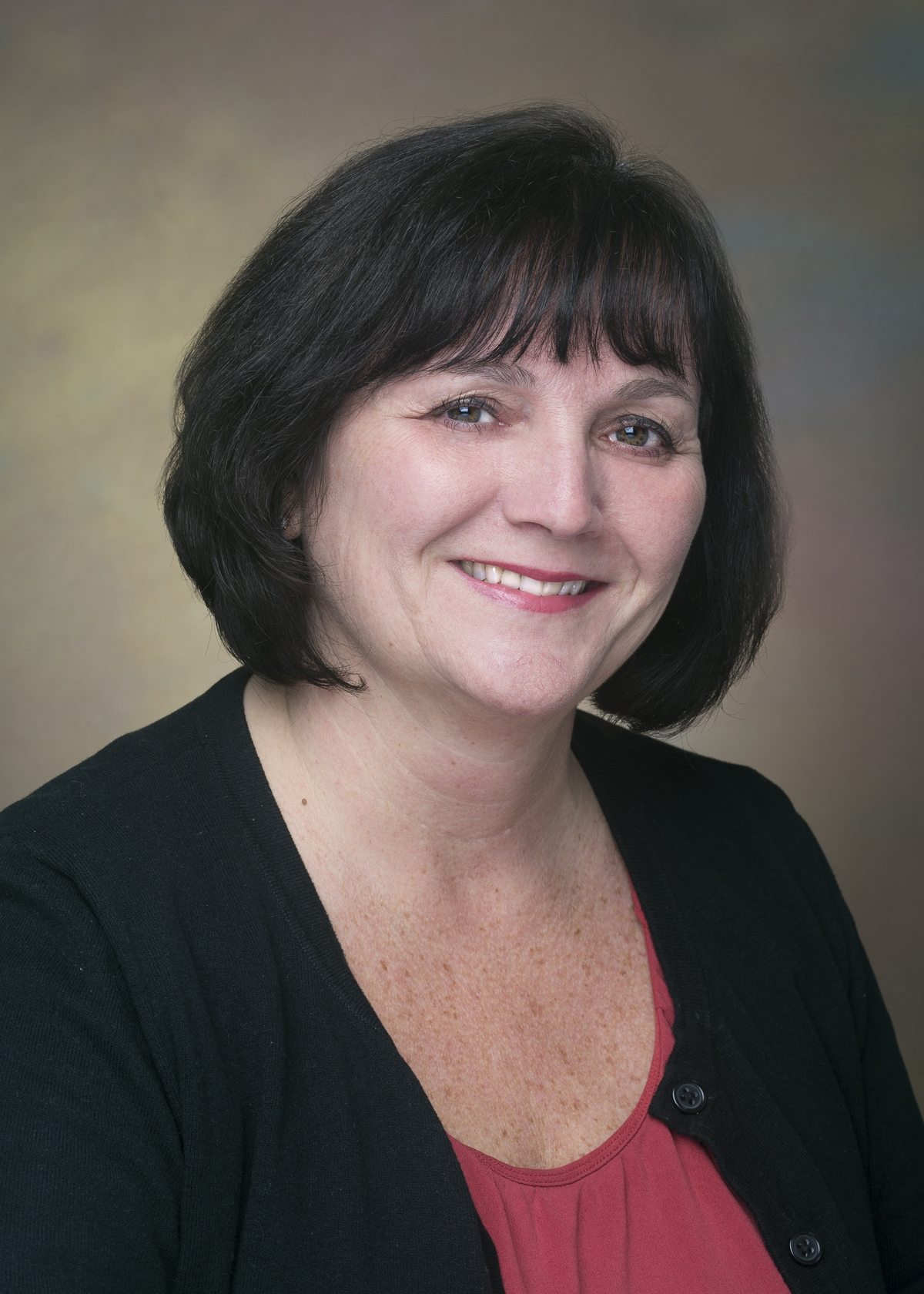 James is an experienced nursing executive with a long career at Providence St. Joseph Health. Her nursing background includes a diverse portfolio of clinical roles – from nursing homes to intensive care units, from critical access hospitals to quaternary care referral centers. She has held positions as Vice President of Operations as well as nursing leadership roles at the regional and system levels for Providence. Her most recent responsibility as head of the Providence St. Joseph Nursing Institute gave her the opportunity to oversee nursing practice innovation in more than 50 hospitals, and this experience positions her well to bring an abundance of ideas and transformative energy at PeaceHealth.

“I am thrilled to have the chance to use my skills and talent in an organization that welcomes change, supports the vision of nursing excellence and embodies the religious traditions of the Sisters of Saint Joseph of Peace” , said James. “I am grateful to join a team that sees leadership as a service to frontline caregivers. »

James received his Bachelor of Science in Nursing from Washington Governors University and his Masters in Management and Business Administration from the University of Phoenix. She has been active with the Washington Center for Nursing and the Catholic Healthcare Association. She sits on the nursing advisory boards of several schools of nursing and universities in the Pacific Northwest. She has twice received the March of Dimes Nurse of the Year Award and received the PRIDE Lifetime Service Award.

James joins a PeaceHealth nursing leadership team that already has talented and proven leaders guiding the practice of nursing at facilities across the system. Together, this team will work to create sustainable nursing models for the future.

James will be based at PeaceHealth’s system office in Vancouver, Washington. She will officially join the organization on Monday, September 12.

About PeaceHealth: PeaceHealth, based in Vancouver, Washington, is a nonprofit Catholic health system that provides care to communities in Washington, Oregon, and Alaska. PeaceHealth has approximately 16,000 caregivers, a group medical practice with more than 900 providers, and 10 medical centers serving urban and rural communities in the Northwest. In 1890, the Sisters of St. Joseph of Peace founded what became PeaceHealth. The Sisters shared their expertise and transferred their wisdom from one medical center to another, always finding the best way to meet the unmet health care needs in their communities. Today, PeaceHealth is the legacy of the Founding Sisters and continues in a spirit of respect, stewardship, collaboration, and social justice in fulfilling its mission. Visit us online at peacehealth.org