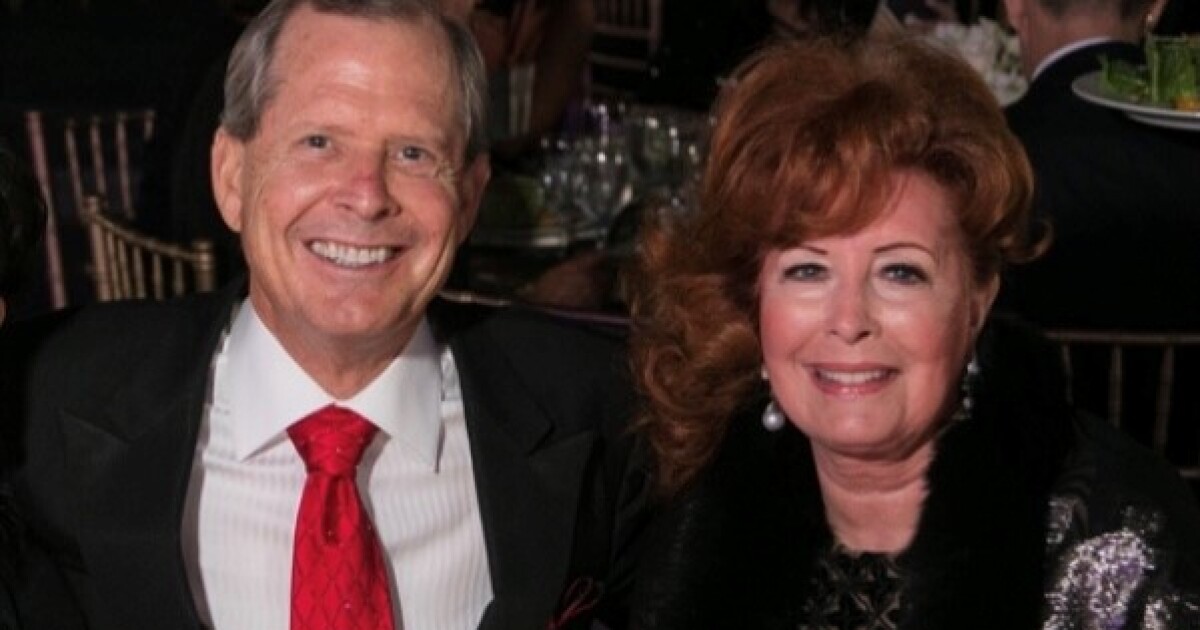 People in your neighborhood: La Jollans Dianne Bashor and David Malcolm to be honored as Champions of Scouting

Two La Jollans will be recognized along with the late Father Joe Carroll as Champions of Scouting at a celebration on September 18 on the flight deck of the USS Midway Museum in San Diego Harbor.

Dianne Bashor and David Malcolm will be honored for their support of the San Diego Imperial Council of the Boy Scouts of America through a million dollar donation to build a camp for Boy Scouts in the South Bay of San Diego County .

The event was planned before Carroll’s death on July 10 at the age of 80.

“Father Joe agreed to be honored after declining requests from other organizations for over a decade. The Boy Scouts were special to him and he fully intended to be present at the event, ”said José F. González, Carroll’s executor. “As his health collapsed, he repeatedly and emphatically insisted that the event go as planned. It was literally one of his last wishes, so he will no doubt respect him. . “

But honoring Carroll came with a condition: the event also had to honor Bashor and Malcolm.

“I had been on the board of directors of Father Joe’s Villages [a San Diego-based homelessness and poverty assistance organization] for 31 years, ”said Malcolm. “When I asked him if we could honor him …

Carroll was “a Boy Scout himself and spent decades as a chaplain,” said Malcolm, so the program was especially important to him.

“Knowing that Father Joe has agreed to be recognized for all he has done for Scouting, I was honored to join him,” said Bashor. “I just wish he could be there with us.”

According to a press release, Bashor and her late husband, businessman Jim Bashor, made significant gifts to many local institutions, including the San Diego Zoo, San Diego State University and the San Diego-Imperial Council of the Boy Scouts. Dianne Bashor has made the main donation of $ 1 million for a camp to be called Camp Bashor at Otay Lakes County Park in Chula Vista, which will be available to Boy Scouts and other local nonprofits. It is the first scouting facility in the South Bay area.

As president of the Bashor companies, Malcolm advised Bashor on possible donations and negotiated terms.

“What we liked about the idea of ​​Camp Bashor is that the minority communities in South Bay don’t have… the park and recreational facilities that other parts of San Diego have for their citizens. This brings a great new facility to South Bay. It’s right next to the Olympic training facility, so these facilities can be used by those at camp, ”said Malcolm.

Camp Bashor is scheduled to open at the end of September.

“We want to leave San Diego in a better place than when we arrived, and the kids are the future,” said Malcolm. “If we don’t give our children the chance to get out of trouble and create that good environment, then shame on us. We want to help children become future leaders.

“We look forward to this event, which will also be the organization’s first time celebrating female Eagle Scouts. [the highest rank available in Scouting]. We think it’s a fantastic thing that women are becoming Eagle Scouts. Many presidents, senators, and CEOs of companies across the country are Eagle Scouts, so we love that they develop leaders and teach moral ethics.

People in Your Neighborhood highlights notable locals we all want to know more about. If you know someone you would like us to profile, email [email protected]. ??

“Leading Hotels Of The World” updates its loyalty program