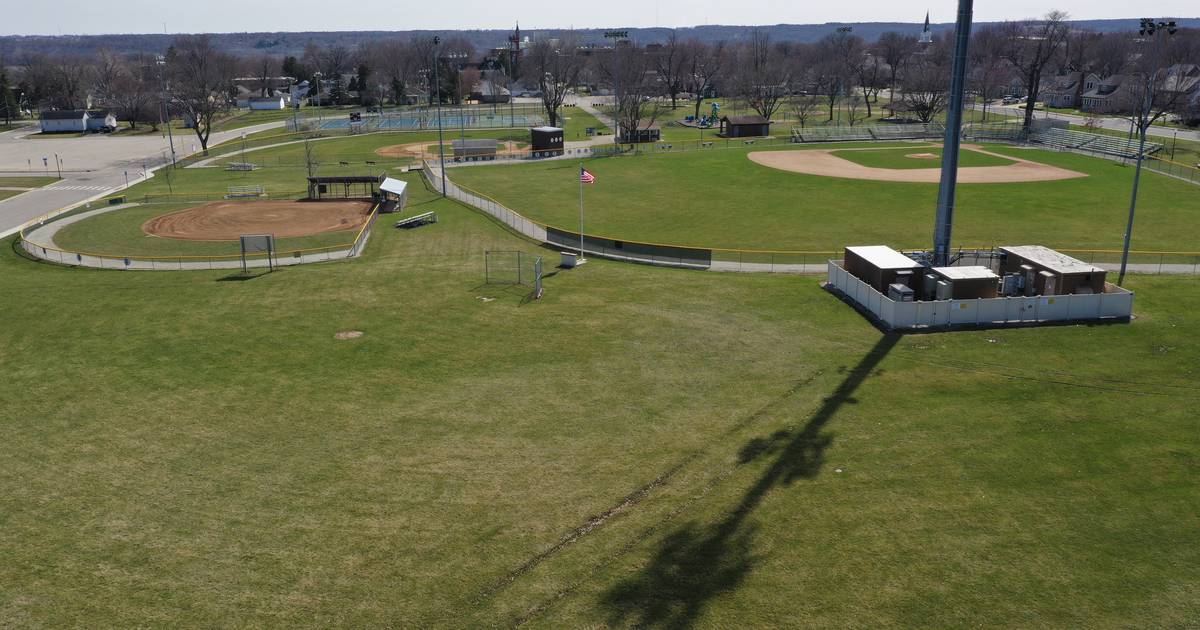 Peru’s Mayor Ken Kolowski thinks the city can pay for a new municipal swimming pool in Washington Park from hotel and motel taxes.

He suggested at city committee meetings Monday that if the tax stayed the same, the city could pay off a swimming pool in 20 years. If the tax were increased from $5 to $8, the city might be able to pay off a new installation in 10 years.

His pitch drew some skepticism and several questions from Peru’s aldermen, but Kolowski said Monday’s presentation was more about exploring the idea, figuring out what questions exist and deciding whether the idea is worth pursuing. continued.

He said hotel and motel taxes, which have generated $418,000 a year in recent years despite the COVID-19 pandemic, have been used recently for three projects – the new wading pool in Washington Park, Midtown Road and Venture Drive. Using this revenue stream, he said outside residents would foot the bill for the pool, which could cost between $5 million and $8 million.

Aldermen pointed out that removing this revenue stream as an option for the city could cost taxpayers dearly by forcing the city to pay for other projects from revenue generated from taxes or levies.

Each alderman weighed in on the proposal.

Alderman Dave Waldorf said he was against the idea. He worried that a swimming pool would cost around $8 million and that the cost of maintaining and staffing it could be expensive.

Alderman Jim Lukosus also said he was against the pitch, noting there were pitfalls, such as staffing shortages with the opening of a public swimming pool. He feels the project does not make sense given that it is open 60-66 days a year, saying he would rather see a sports complex.

Saying he agrees with the project, Alderman Jeff Ballard said funding was his biggest issue, saying a sports complex suggested by his colleagues would need private investment to get off the ground.

Alderman Jason Edgcomb said he thinks hotel taxes should fund projects that draw residents into the community, and he doesn’t see how a swimming pool would do that. He also said more information was needed on how the city would pay for pool maintenance.

Alderman Aaron Buffo agreed that the pillow tax should be aimed at tourism, adding that a sports complex would be a more appropriate project to achieve this goal.

Alderman Mike Sapienza said society is not the same as it was decades ago, saying residents may want to build a municipal swimming pool because that’s how they grew up, but he said times had changed. He pointed to a program at the YMCA of Illinois Valley where kids can use the pool for a fee, and if they complete the swim lesson during the season, they get their money back.

Alderman Bob Tieman said he was not against the project, but would need more information. He said a municipal swimming pool project in Iowa used donations to help offset costs. During the meeting, it was reported that the city had invested $132,000 in certificates of deposit from Friends & Family for the community fundraising group Peru Pool.

Alderman Tom Payton concluded that he did not believe building a pool was the best use of city funds, but he would pursue the discussion. He said he favored a sports complex, because of the potential for growing businesses around it, such as hotels and restaurants.

Kolowski apologized for putting the issue in the aldermen’s lap without much one-on-one discussion, but he said he wanted to start a dialogue on the subject as he remains passionate about contributing from a swimming pool to the city. Further future discussions are expected. Kolowski said in his campaign that he was in favor of building a swimming pool.

The municipal pool closed in 2008. Two members of Friends & Family for the Peru Pool spoke out during public comments in favor of the city continuing the project. Neighboring Ottawa recently announced it would invest $5 million to build a new municipal swimming pool using tax revenue from recreational marijuana sales.

How do student loans affect your taxes – Forbes Advisor