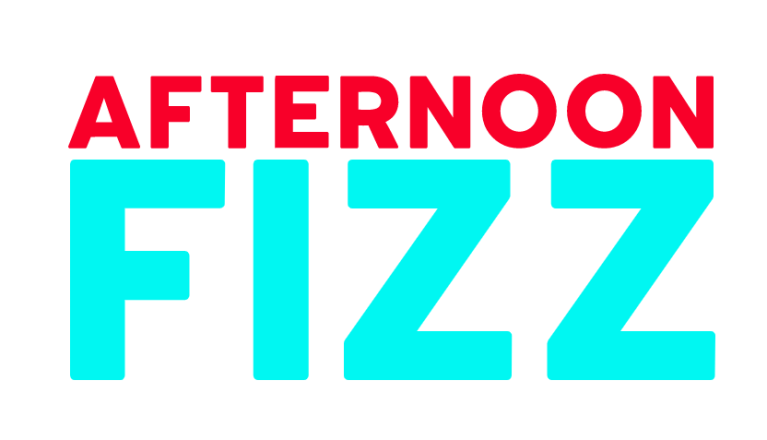 1. More than three weeks after inmates at King County Jail in downtown Seattle first reported brown water coming out of their faucets, jail residents still rely on bottled water , while the Department of Adult and Juvenile Detention awaits more test results on the water, the DADJ describes as “cloudy”, but safe for consumption. The cloudiness comes from unidentified particles suspended in the water.

Noah Haglund, a spokesperson for DADJ, said prison residents are provided with bottled water with every meal, during medicine rounds and upon request. “As a precaution, prison staff have continued to distribute bottled water several times a day since the first reports of cloudiness were received approximately three weeks ago,” the DADJ spokesperson said, Noah Haglund.

But the defense attorneys and those currently incarcerated at the prison dispute this, saying people don’t have enough water to drink.

“They say they give it to us at our request, but it’s not like that – we get [a 16-ounce bottle of] water once every six to eight hours,” said a prison resident. Another said he received even less. At least one incarcerated person has filed a grievance with the department, saying the brown water that came out of the tap in late September made him sick.

Prison inmates buy food from the commissioner, such as ramen and rice, to supplement the prison’s meager diet, using hot tap water to cook it. According to Haglund, the county’s Facilities Maintenance Division is still awaiting test results from water samples taken this week at the jail.

2. Some homeless advocates are pushing to move the city’s HOPE team, which raises awareness and provides shelter beds to homeless people in encampments the city is about to sweep, out of the city. city ​​and in the King County Regional Homelessness Authority, PubliCola has learned. Council Budget Chair Teresa Mosqueda, who did not respond to a request for comment, would lead the internal discussion on this potential change in how the city responds to encampments.

Meanwhile, an organization that has successfully moved high-needs homeless people into hotels throughout the pandemic, the Public Defender Association, is seeking full funding for its LEAD and Co-LEAD programs. Harrell’s budget calls for a total of $2.5 million for both programs next year, which isn’t enough to keep both programs going.

Harrell’s budget would expand the HOPE team from four to 10 “system navigators” at a cost of approximately $1 million; moving these workers to KCRHA, along with funds that help Team HOPE members find available shelter beds and coordinate their work with other agencies, would move about $2.7 million from city ​​budget to that of KCRHA.

That $2.7 million is a fraction of the $38 million Harrell wants to spend on a new, consolidated camp cleanup team called the Unified Care Team, which already includes dozens of parks, transportation and utility workers. . (That $38 million also includes a related effort called the Clean City Initiative). Harrell’s budget includes $15 million in new spending to grow the team to 61 members, far more than the controversial and disbanded sailing team at its peak.

The KCRHA does not oversee routine city encampment moves, which include both pre-scheduled and short-notice sweeps. It’s unclear how transferring these employees would impact their work at the encampments and their ability to coordinate with the city and homeless service providers. The request does not come from the KCRHA, which is currently fighting another Harrell proposal that would effectively reduce the pay of homeless providers by permanently capping mandatory contract increases at 4%, far below the rate of inflation.

Meanwhile, an organization that has successfully moved high-needs homeless people into hotels throughout the pandemic, the Public Defender Association, is seeking full funding for its LEAD and Co-LEAD programs. Harrell’s budget calls for a total of $2.5 million for both programs next year, which is not enough to keep both programs running. Co-LEAD provides hotel accommodation and intensive case management for homeless people; LEAD is a case management program for people involved in the criminal justice system, including those who are housed. In addition to underfunding these programs, Harrell’s budget assumes that Co-LEAD will begin moving people to new villages of small homes, rather than the hotel rooms the program currently uses.

Building a new village of tiny houses to house Co-LEAD clients would not only represent a degradation in terms of facilities (hotels, unlike tiny houses, have individual showers, toilets and running water); it would also require the PDA to plan and get approval for a new mostly open-air shelter complex somewhere in Seattle, where protesters just killed off a 90-bed extension of an existing homeless shelter in the industrial district of SoDo.

Marriott Suite Night Awards: How TPG staff used them this year and how they can be improved

In a pinch? Here are the four loans you can get the fastest