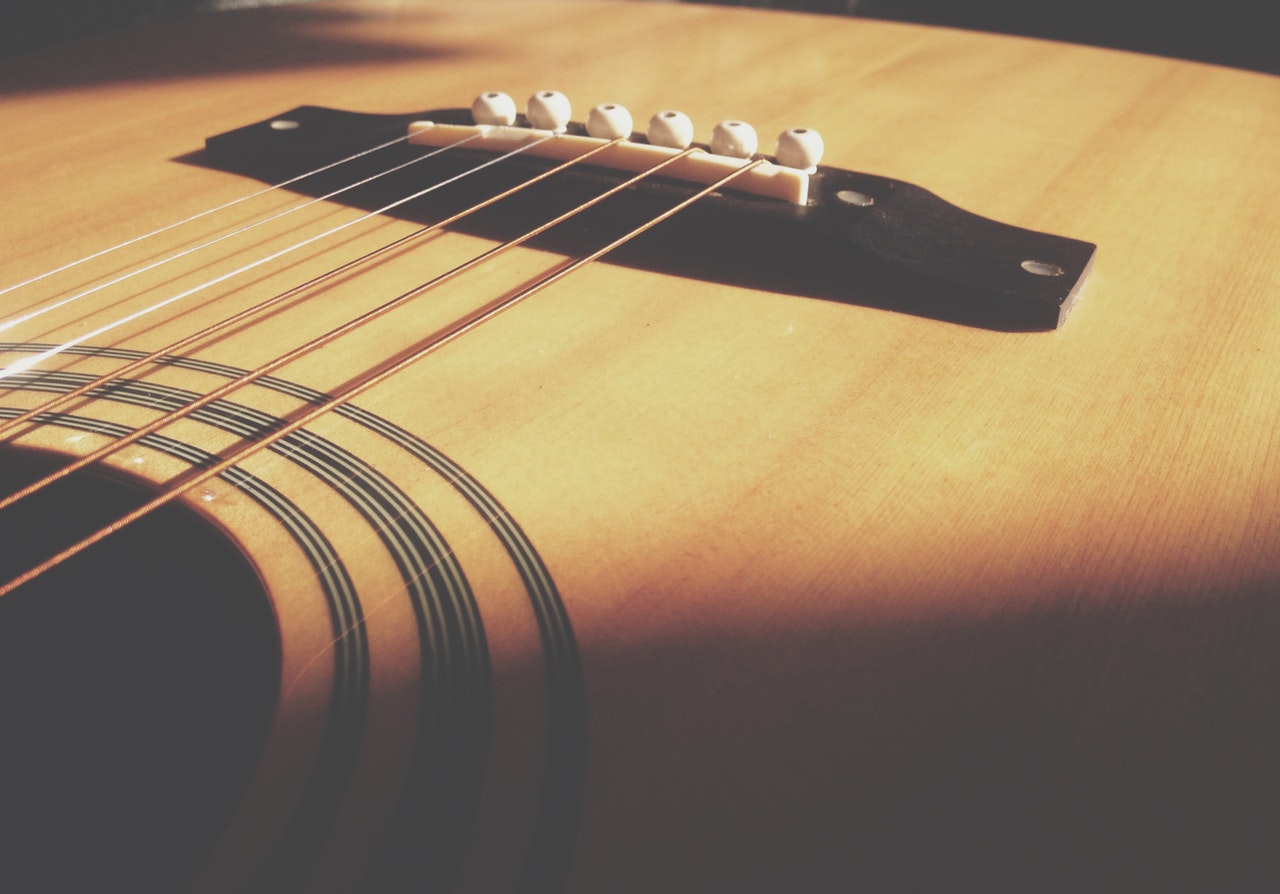 Richie Furay is a leading figure in American music, a member of the Colorado Music Hall of Fame and an inductee to the Rock & Roll Hall of Fame. He is celebrated for pioneering country-rock as a founding member of the legendary and quintessential bands Buffalo Springfield, Poco and the Souther-Hillman-Furay group.

Richie Furay, best known for his time with the timeless band Buffalo springfield, will make an appearance at the Stanley Hotel Concert Hall on Saturday, January 15, 2022. Although the famous rockstar hails from the century-old state of Colorado, it’s not often that he performs in his home state. This hometown concert will bring together all true music fans for an intimate performance you won’t want to miss.

Richie is currently shooting 7 new music videos, working on a new studio release and has a documentary in production at the end of 2022. Although Richie has retired from touring, he is still working harder than ever to produce the music he loves. . Don’t miss your chance to see it live at the Stanley Hotel in January.

Tickets are now available on stanleylive.com

Show your support for local journalism by helping us do more. It’s a kind and simple gesture that will help us keep telling you stories like this.