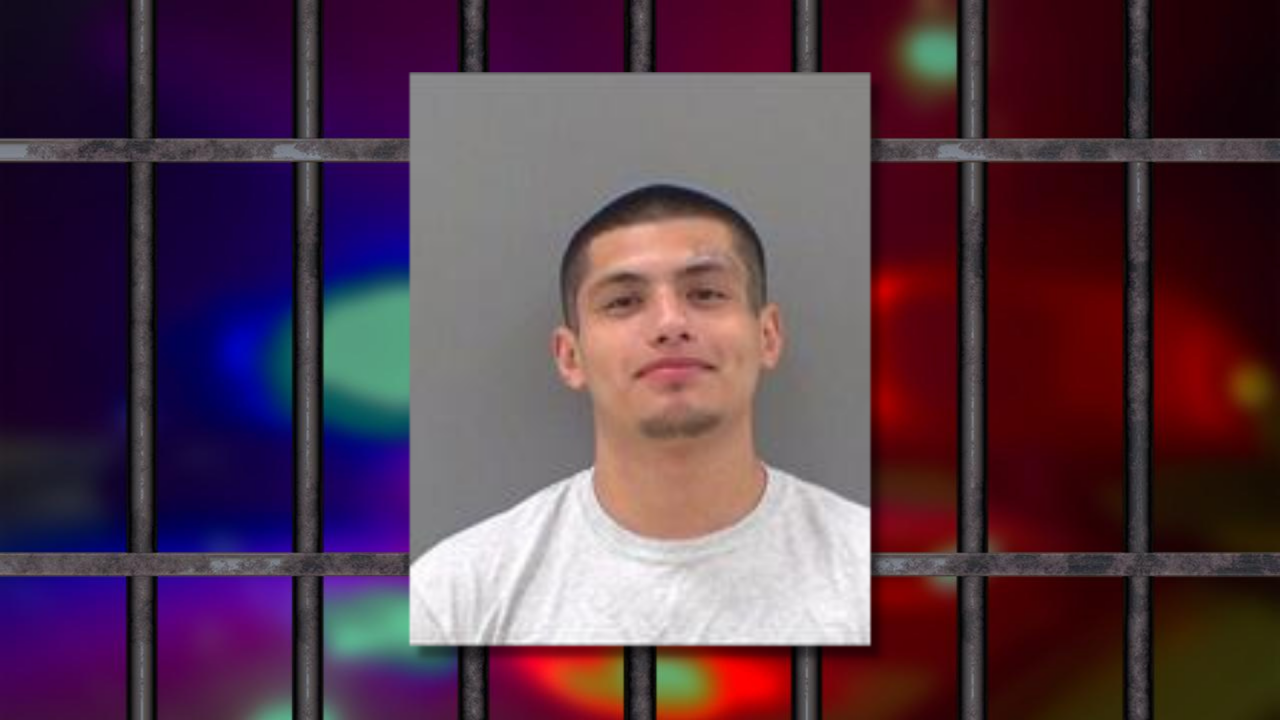 According to court documents, Jacob Alvarez, a 22-year-old man from San Angelo, was incarcerated in the Tom Green County Detention Center on three counts of aggravated robbery, aggravated assault of a public official and escape from prison. an arrest with a vehicle. Alvarez was also wanted by federal authorities for escaping from federal custody.

Statements filed by the San Angelo Police Department indicate that Alvarez is suspected of using a firearm to rob the Studio 6 hotel in San Angelo on March 12, 2021. Hotel employees told the police that Alvarez had pointed a gun at them and demanded money. Surveillance video provided to police by one of the hotel employees led to a warrant being issued for Alvarez in late May 2021.

Two San Angelo officers attempted to arrest Alvarez on June 26, 2021. According to an officer’s report filed in court, Alvarez nearly ran over one of the officers when he attempted to flee in his vehicle. Officers arrested him shortly after finding him walking down the 200 block of East Tyler Street.

He is currently being held at the Tom Green County Detention Center on $105,000 bail.