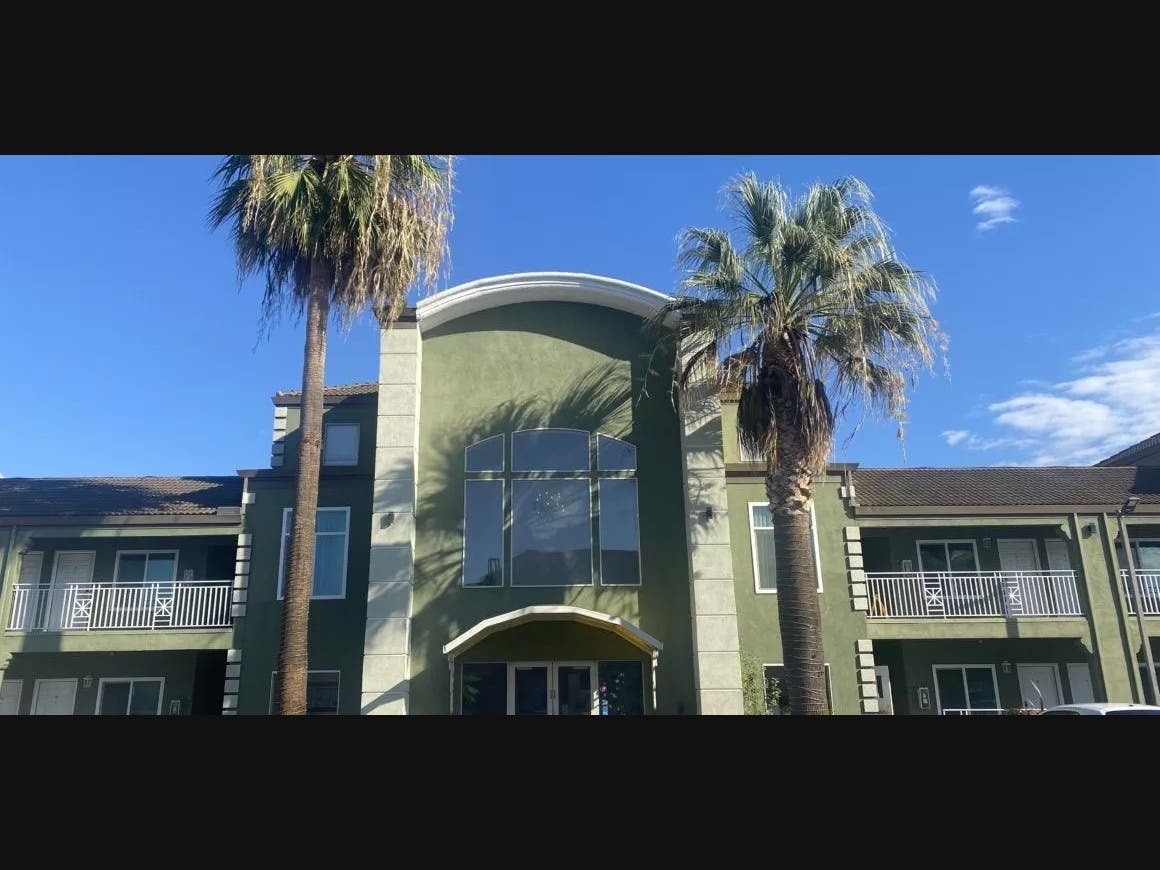 San Jose is partnering with various agencies on a multi-million dollar project to turn a hotel into housing for young people coming out of foster care.

The city has approved a grant of nearly $2.8 million to fill the funding gap for a $32 million affordable housing project in San Jose. Developer Jamboree Housing Corporation will convert the pavilion inn hotel on 4th Street in 39 apartments for people aged 18 to 25 coming out of the foster care system. City council approved the grant unanimously this week.

The property is currently used as a hotel.

“There’s so much to love about this project,” said board member Dev Davis. “A low investment from the city is great. No ongoing cost to the city, that’s great. Wonderful services for young people in transition – brilliant.

The hotel is one of San Jose’s Project Homekey sites, a statewide program that reuses hotels and motels in temporary or permanent accommodation. Project home key pays 44% of the bill, or $14 million, for the Pavilion Inn. The project is also receiving $10 million from the Santa Clara County Housing Authority and $5 million from Santa Clara County.

San Jose and Santa Clara County focused on transitioning youth, including a universal basic income program, because they are more at risk of becoming homeless. The Pavilion Inn will be San Jose’s second location for these young people. The first, Sobrato House in downtown San Jose, opened in 2006.

Last September, Mayor Sam Liccardo and several city councilors presented a plan called “Compassionate San Jose—Bold Housing Solutions” with the goal of reducing homelessness by 20% through cheap to build emergency accommodation. The plan calls for around 600 prefabricated homes to be under construction or completed by December. The proposal also wants to convert at least 300 motel rooms to serve some of the city’s most vulnerable residents.

Council member Matt Mahan said he supported the pavilion project, but was concerned about the costs. He noted that the unit price is around $700,000, which is similar to building a new subdivision.

“This is a great project. It serves a population that really needs our support,” Mahan said. perhaps, more importantly, the cost per person served in the future.”

Flaherty Ward, director of real estate at the Santa Clara County Housing Authority, said costs were higher due to planned renovations. They decided to combine some units so they could add a kitchen and other amenities to the rooms.

“If we didn’t combine the units and add kitchens, that would definitely reduce the cost,” Ward said. “It’s really important that they can cook their own food and learn life skills, so we want to support that. We believe the initial upfront investment is important to ensure the stability and results we want.

The idea behind the Pavilion Inn’s transformation was pioneered by Sparky Harlan, CEO of the Bill Wilson Center, a nonprofit that provides services to vulnerable children and families. The Bill Wilson Center will lease 25 apartments as transitional housing for young adults leaving the foster care system. Fourteen apartments will provide permanent housing for transitioning youth who are parents. And three units will be reserved for mentors who will participate in resident services and provide on-site management on evenings and weekends.

The county, along with the Bill Wilson Center, will provide services to these families, including job training, cooking and healthy eating, money management, addiction counseling and treatment, and links to resources. community organizations such as CalWORKS from the California Department of Social Services. and CalFresh public assistance programs.

Like all Homekey Project sites, it must be completed within one year of receiving funding. Construction is expected to be completed in the summer of 2023, with residents moving into apartments shortly thereafter.