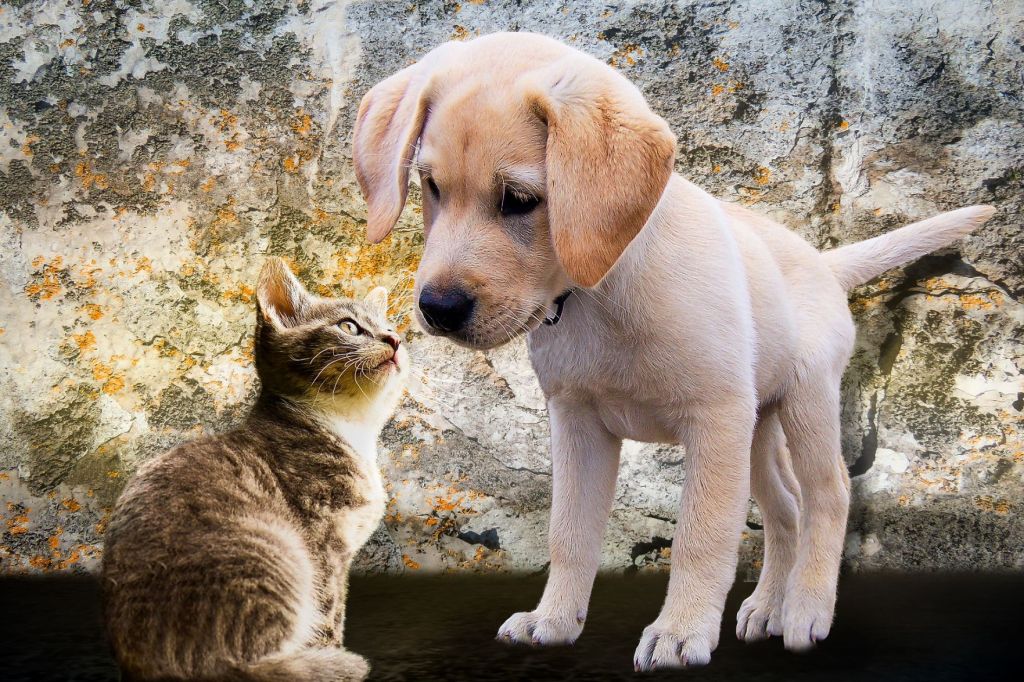 Funding was approved at a meeting on Wednesday, February 9. Supervisor Fred Costello said the bail would be repaid through donations.

“Our taxpayers should not bear the burden of these capital expenditures,” he said.

Donations pledged to date include $425 from the Bradford Estate; $500,000 from the State Department of Agriculture; $200,000 from Diana’s former cat shelter; $334,660 from the Saugerties Animal Welfare Fund; and $350,000 in state grants. Shelter representatives said local businesses contributed time, expertise and services to the planned construction.

Costello said a tour of animal shelters in the Hudson Valley was instrumental in planning the new facility.

“One of the things we’ve learned is that our building is woefully inadequate,” he said. “We have successfully adopted 300 animals year after year.” When the new shelter is operational, we are confident that we will be able to adopt 500.”

The new two-story facility is expected to be approximately 10,000 square feet in size and constructed approximately 500 feet from the existing facility on State Road 212. It will feature 20 dog runs larger than the current runs, two halls for cats and an area for kittens. , with 24 condos for cats.

Said Adele Post Zinderman, president of the Saugerties Animal Welfare Fund. “It will include four dog suites twice the size of the others for dogs requiring special care. That would be a mother with puppies, a dog with special medical needs, or an extremely anxious dog.

Officials also planned to have facilities for staff to spend the night tending to the animals.

“In case of bad weather, staff will be able to stay,” Zinderman said.

Costello said he hopes bids for the project will be solicited before the end of June.