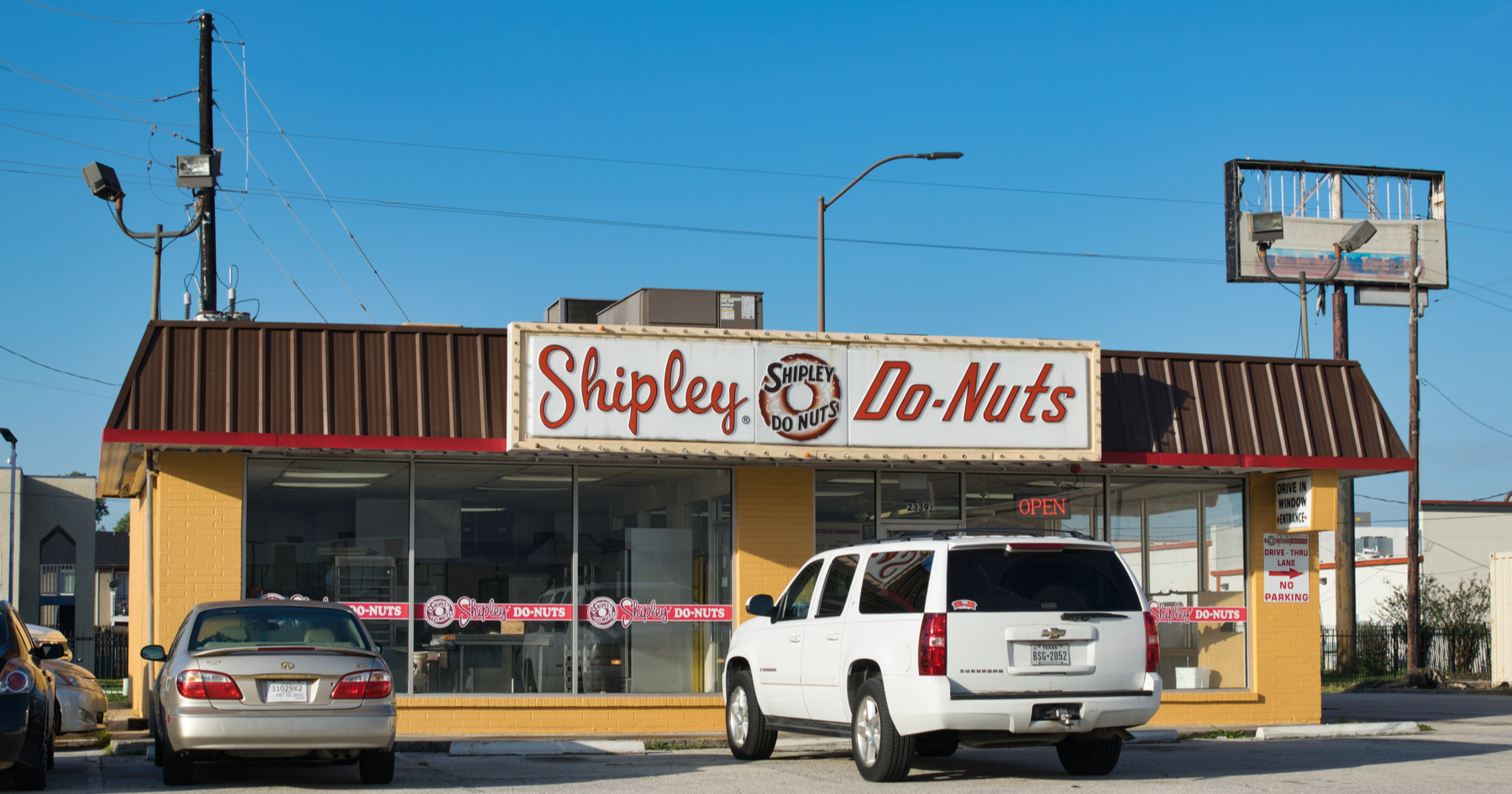 Shipley Do-Nuts has hired Bob McGahan as CFO, the channel said on Tuesday.

Houston-based Shipley has more than 330 locations, with franchise commitments to open another 300 units over the next five years in Texas and the Southeast.

â€œBob knows how to aggressively develop a brand in a thoughtful and purposeful manner, which was a big factor in our decision to bring him on board,â€ Shipley CEO Clifton Rutledge said in a statement. “Shipley is heading for monumental growth over the next decade, and Bob is the perfect CFO to help guide this development.”

In July, Shipley hired a new marketing director at Donna Josephson, a move that came just two months after Rutledge was named CEO of the chain and Hank Simpson was named COO.

Peak Rock Capital acquired Shipley in January, purchasing the donut and coffee concept from the founding family who had owned it since 1936.

Members help make our journalism possible. Become a Restaurant Business member today and unlock exclusive perks, including unlimited access to all of our content. Register here.