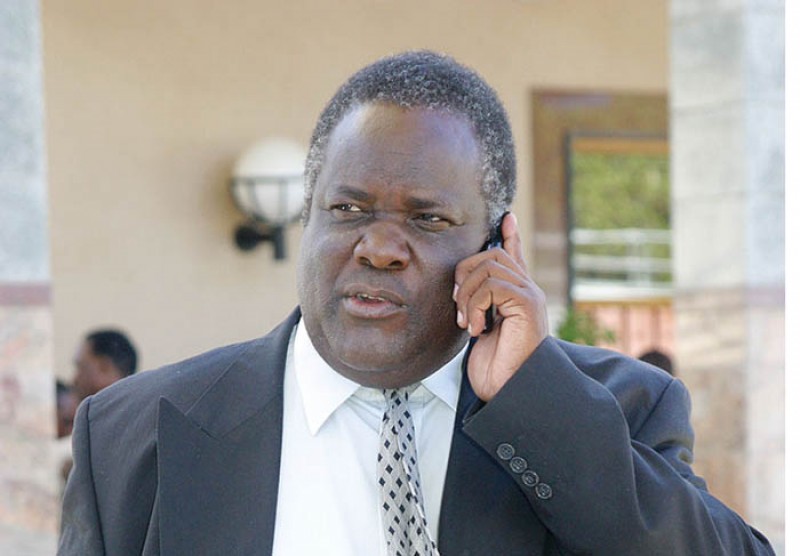 FRANCISTOWN: Sowa City Mayor Oliphant Mfa expressed concern over a significant number of young people in and around the township who abandoned their businesses soon after benefiting from the government’s Youth Development Fund (YDF) .

Mfa pointed out that it is a concern for young people to abandon such businesses as this decision runs counter to the government’s efforts to empower them (young people). Mfa noted that city authorities are aware that some youth businesses are struggling, but said that instead of abandoning them, young people should reach out to various stakeholders to help them take corrective measures to maintain businesses.

In his address to the Ordinary Ordinary Council on Monday, Mfa also voiced concerns about some businesses that are doing fairly well but showing little commitment to repaying their loans.

“Some of the young people who have benefited from the YDF have been called into government offices to discuss their issues, but they don’t show up,” he said.

At the beginning of last year, the government launched the YDF loan repayment campaign in Jwaneng. The objective of the intervention is to encourage all YDF beneficiaries to repay their loans in accordance with the contract they signed with the government.

Meanwhile, the government has pledged to take legal action against those who fail to reimburse, as it also puts those on the waiting list at a disadvantage to benefit from the program. Over the 11 years, the government has collected just under 21 million pesos and is pursuing a heavy debt of 407 million pesos from funded youth projects. The government has stated that the amount owed is sufficient to fund 4,072 projects over a three-and-a-half-year period.