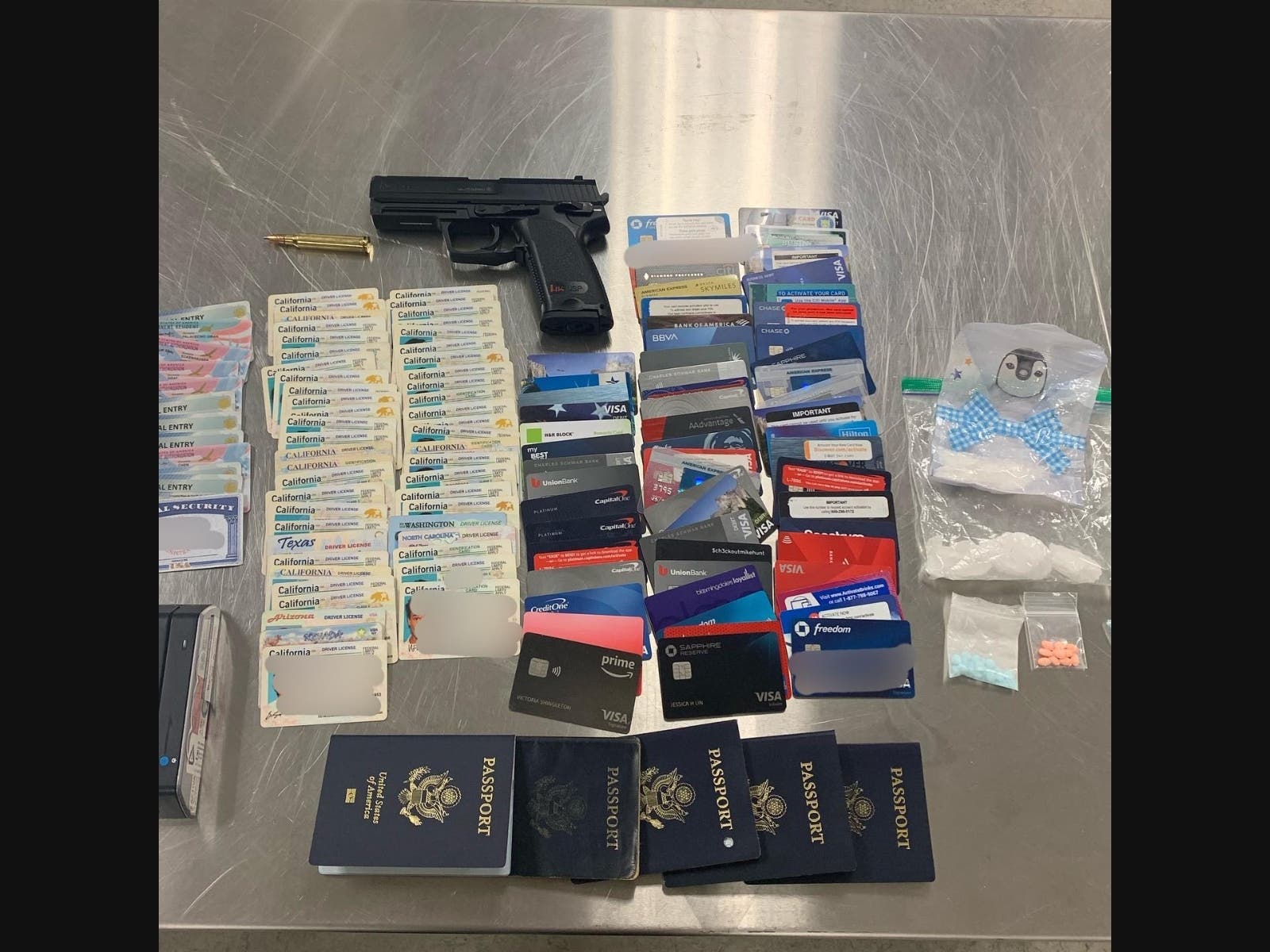 The prime suspect was held in Manhattan Beach Jail and released in accordance with the LA County $ 0 bail policy. The second suspect was being held on a parole revocation warrant.

The incident is still under police investigation, Ineguez said.

To request that your name be removed from an arrest report, submit these required elements To [email protected]