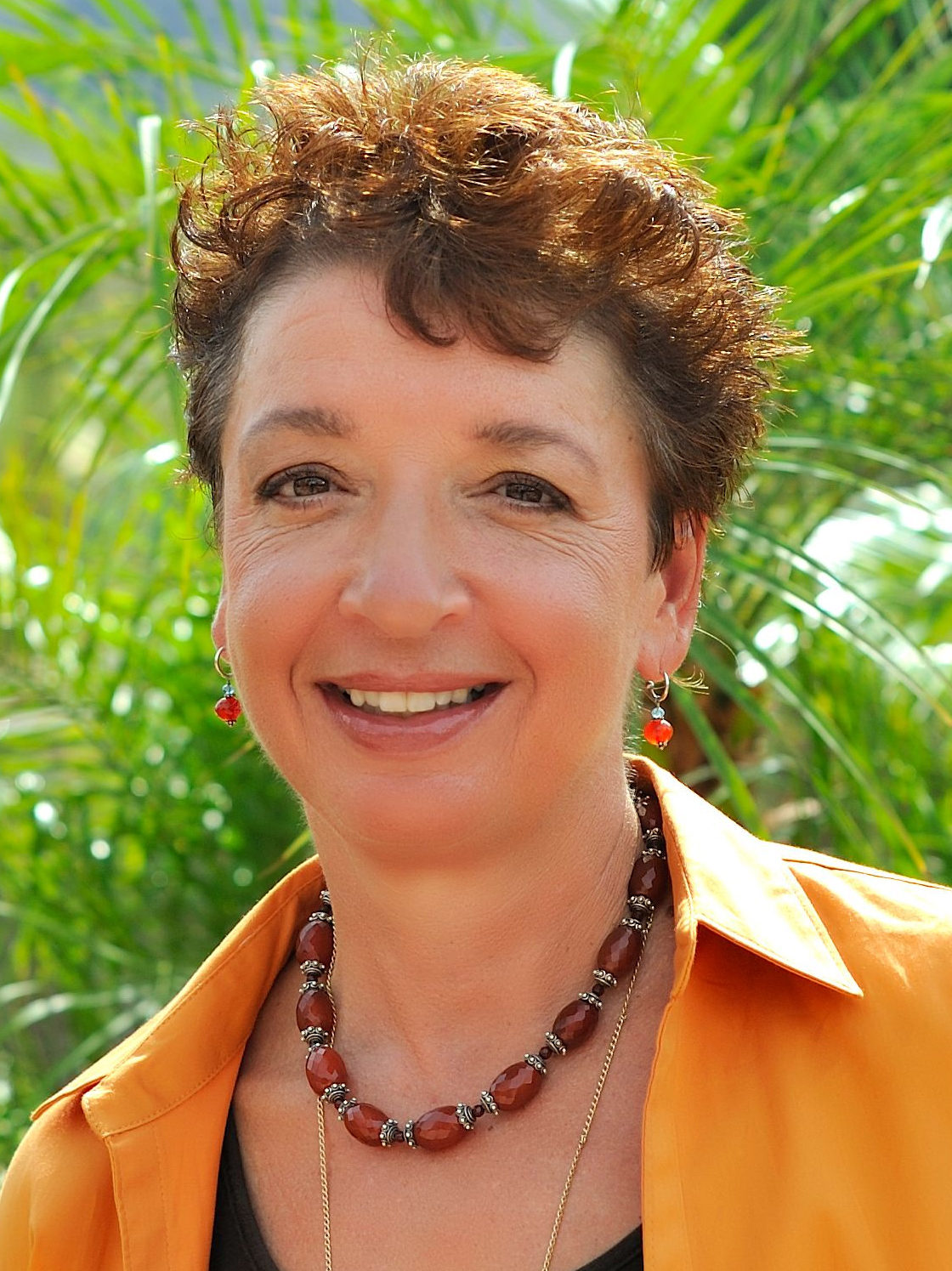 In her new role, Agosta will be responsible for leading the opening and operations of Signia by Hilton Atlanta, the brand’s first new construction. Owned by the Georgia World Congress Center Authority and managed by Hilton Management Services, the hotel will feature 75,000 square feet of world-class meeting space, a destination bar, signature restaurant and premium wellness amenities.

Most recently, Agosta opened the award-winning 600-room Hilton Cleveland Downtown and its four food and beverage outlets in 2016.

Throughout her tenure, Agosta has received numerous awards, including General Manager of the Year by the Hospitality Sales & Marketing Association International, Arizona Chapter, in 2010 and named Hotelier of the Year by the Delaware Hotel and Lodging Fellowship in 2003.