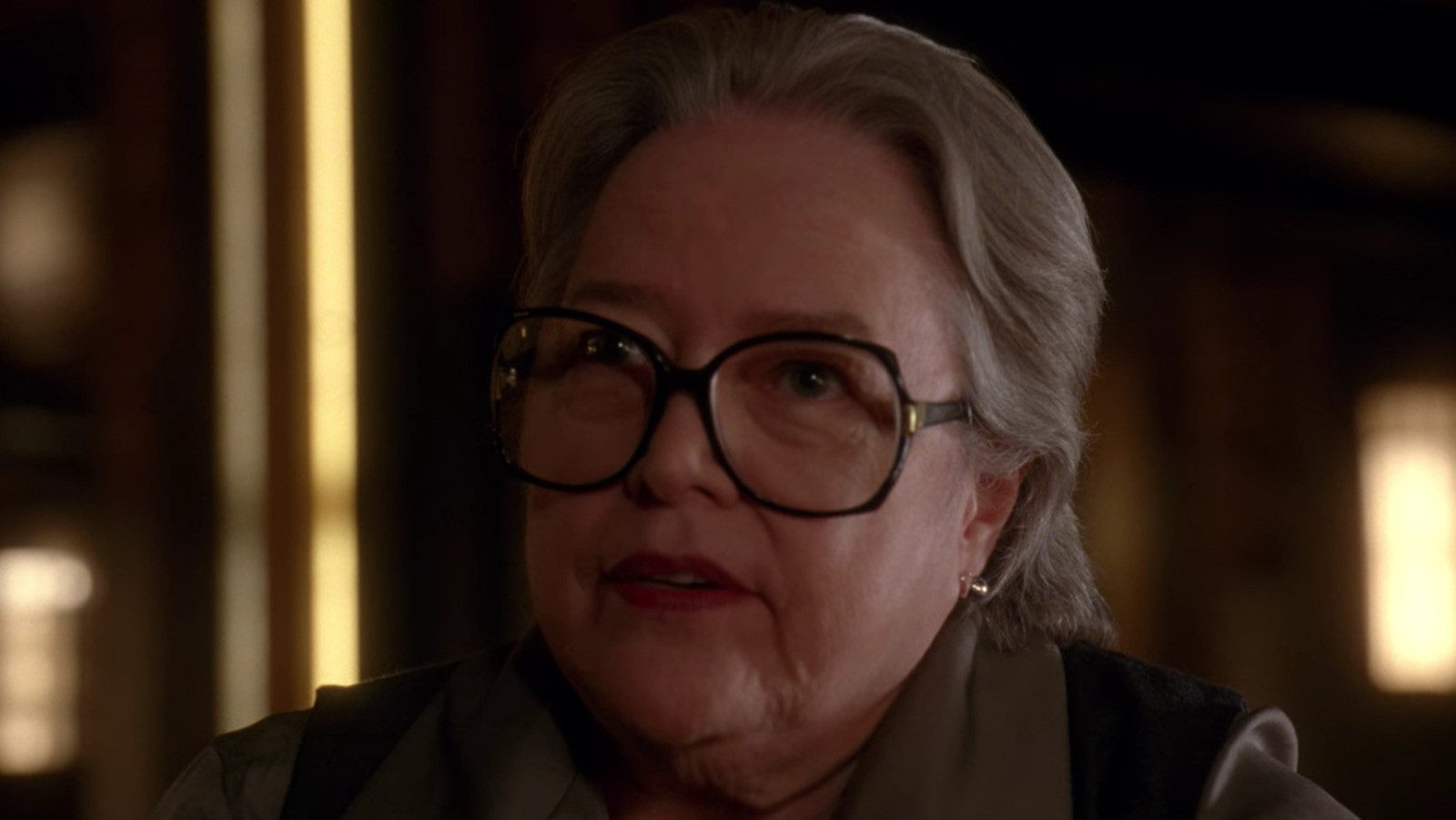 It seems that every time we watched someone check in at the hotel their fate was sealed. It wasn’t just those who fit the hotel’s tragic mold, like junkie Sally McKenna (Sarah Paulson). Anyone who was unlucky enough to stumble across the place seemed doomed. This is demonstrated at the start of the first episode of the season when two unpretentious Scandinavian tourists, Vendela and Agnetha, check in. Not 30 minutes later, they are dead and join the dozens of ghosts in the hotel.

Deaths like those of Vendela and Agnetha had a Reddit user who asked, “If hundreds of guests from all over the world go missing and are murdered in the hotel, why is there no cops and open investigations everywhere?

Other fans have put forward their theories. One of them pointed out that it was similar to the real Murder Castle, full of “a million hidden spaces for bodies to be well hidden from view. Add in the impressive housekeeping of Mrs. Evers to shuffle, and you have 0% playing foul proof. ” Some have also noted that many of the guests who check in are must-see people.

Either way, you would think that if the hotel consumes the lives of hundreds of guests, someone would inevitably notice. After all, its actual counterpart has come under such scrutiny that an entire documentary series has been created. Instead, Wes Bentley, the only law figure with the slightest suspicion, turns out to be a killer himself, also consumed by the evil of the Hotel Cortez.

We can only assume that just like the Murder House in Season 1 (which is mentioned in “Hotel”), The Hotel Cortez holds a power that grows with every soul it takes.