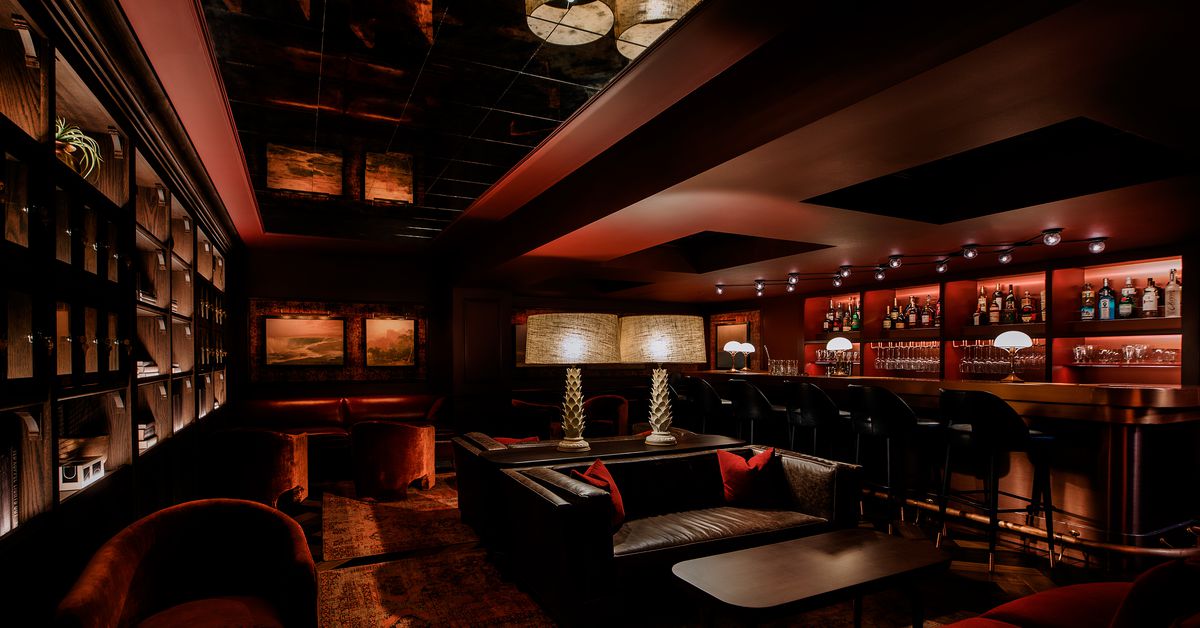 Today, the historic downtown Fairmont Olympic hotel opens its new Underground Founders Club, tucked away just behind a library at the Olympic Bar. Advertised as an intimate enclave for alcohol drinkers, the Founders Club is a decadent hideaway, complete with leather sofas, plush red armchairs, and a mirrored ceiling, accommodating up to 30 people. The Founders Club focuses on aged, limited-edition spirits and cocktails from award-winning beverage curator Jesse Cyr. Founders Club cocktails include the Waterhouse Syndicate, made with 1792 bourbon in small batches, and the Self Starter with Yuzugin, apricot brandy and absinthe.

Taiwanese and Chinese restaurant Bellevue Facing east is moving from its location of the past 15 years to a smaller location about five minutes up the road at 12736 Bel-Red Road. Known for its popular dishes like Taiwanese pork burger, beef noodle soup, and sweet and sour pork ribs, Facing East’s new location has a larger kitchen and will be take-out only, with a selection. expanded take-out items. The owners’ daughter, Jade Wong, said the move was like ‘turning a new leaf, but we’ll still have the classic things we’ve always had’.

The new space will feature works commissioned by artists Eian Hsu, Caroline Lee Liu and Charlotte Hong. East Facing was originally scheduled to open this Thursday, Nov. 18, but the move process is taking longer than expected, Wong said, pushing back the tentative opening date to next week.


Register to receive the newsletter