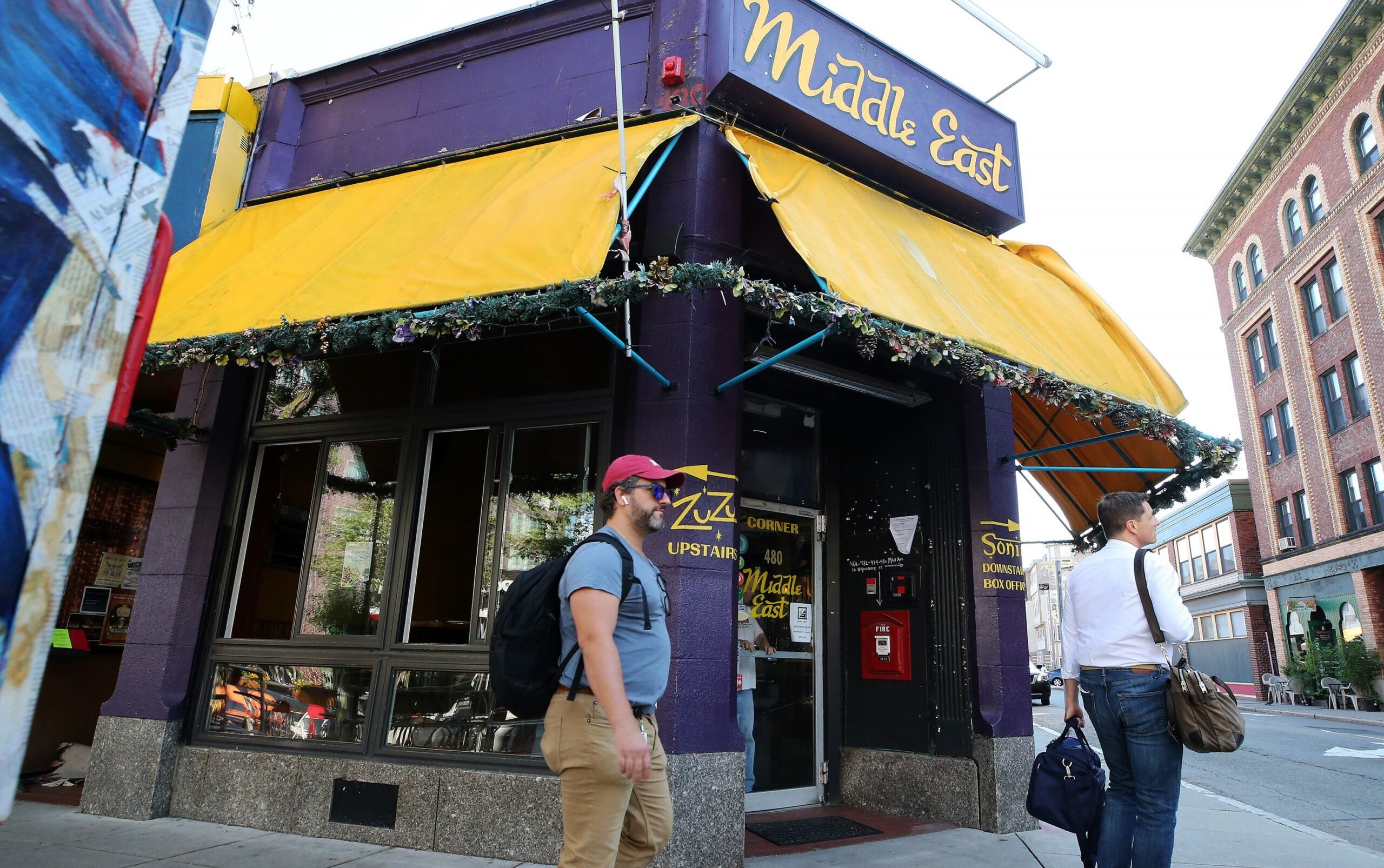 The Middle East, Cambridge’s music venue with a rich history of performances by up-and-coming artists and seasoned professionals, could change its tune.

The owner of the historic site has plans filed with the Cambridge Historical Commission raze the existing one-story building and construct a six-story hotel with approximately 120 rooms on the site, with retail on the ground floor, a restaurant and bar on the top floor, and meeting rooms concert in the basement and at street level.

The Historical Commission was originally scheduled to consider the request on Thursday evening, although its agenda indicated that the claimant had asked for the hearing to be postponed.

Sater did not immediately return a request for comment Thursday morning.

He Told WBZ-TV on Wednesday, but it was too early to tell if the plan would work. Still, he stressed the club was changing – not closing.

Sater opened the famous place with his brother as a Lebanese restaurant in the 1970s.

In the following decade, Bill Ruane, the music promoter, convinced the duo to allow live music in their space, located right next to the now late rock venue, TT the Bear’s Place.

Eventually, the brothers purchased the Middle East property in 2014 – along with TT the Bear’s digs – for $7.1 million in 2014. Since then, the Saters have opened a venue, Sonia, in the former TT . the Bears.

Hotel plans come next the future of the Middle East was called into question at the start of 2020 when Sater put the complex up for sale. He Told Cambridge Day at the time, however, he hoped to seek an arrangement that would allow the clubs to remain open.

Stay up to date on all the latest news from Boston.com