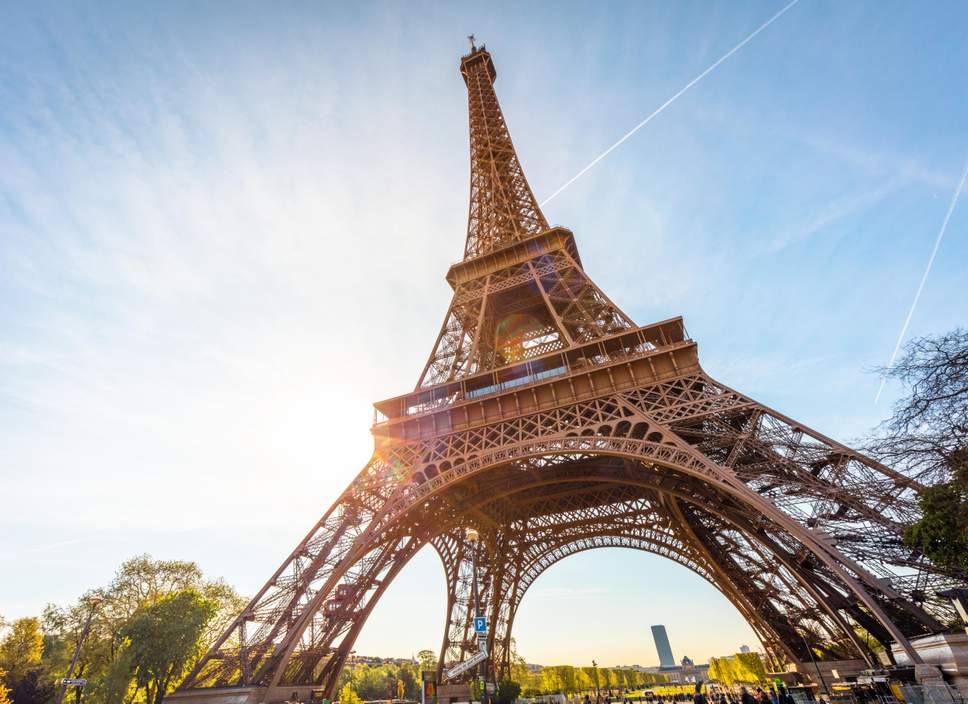 The Parisian hotel industry is bouncing back after the Covid

Strong support from the French government combined with Paris’ continued global appeal has resulted in a dynamic rebound in the city’s tourism sector post-pandemic, ensuring its lead is maintained as one of the most sought-after destinations for hotel investors, according to Paris – A Spectacular Start to the Recovery, the latest Market Pulse report from global hotel consultancy HVS.

Compared to other gateway markets, the city has seen a strong increase in demand from June 2021, supported by the well-balanced clientele it attracts, the diversity of demand sources and the broad seasonality of its tourist market. .

A recovery initially driven by domestic and European leisure customers is further supported by the slow but steady return of large-scale events, which should crystallize the recovery of international tourism to pre-pandemic levels.

“Paris remains one of the most popular destinations in Europe, both for tourists and investors. The pandemic has proven the resilience of the market, with no significant, if any, struggling selling. The performance recorded in the second half of 2021 suggests that the hotel market could recover even sooner than expected,” commented co-author of the report Mathilde De Bona, analyst at HVS London.

Paris has seen a marked decline in hotel performance with the outbreak of the Covid pandemic, although to a lesser degree than other European capitals. The recovery from the second half of 2021 demonstrates the resilience of the market, with RevPAR reaching around 50% of 2019 levels in 2021 compared to around 20% in Amsterdam and 30% in Brussels.

A modest hotel pipeline combined with reasonable existing supply means the city can capitalize on additional demand from events such as the 2023 Rugby World Cup and the Olympics in 2024, while limiting the post-Olympic performance adjustments seen in other destinations. with a large pipeline of hotels in anticipation of a major event.

“The outlook for the hotel sector in Paris is very good. The city has remained among the top destinations for hotel investment in Europe, with prices pushed to record highs despite the impact on performance of a series of difficult events since 2015/16 such as the terrorist attacks, the movement yellow vests, the heat wave of June 2019. and the transport strikes”, commented report author Sophie Perret, Senior Director at HVS London.

“The main uncertainty lies in the industry’s ability to absorb cost pressures resulting from the pandemic, subsequent wage negotiations and the war in Ukraine.”