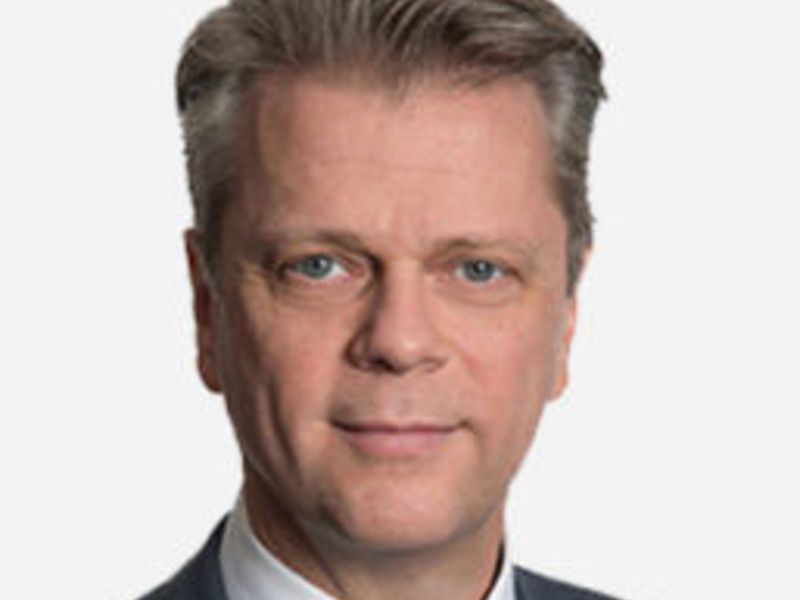 TI Fluid Systems PLC has promoted longtime executive Hans Dieltjens to its next CEO to lead a reshaped management team at the automotive supplier.

Dieltjens will assume the role of chairman and chief executive effective Oct. 1, according to a press release from the company. He replaces William Kozyra, who plans to retire and step down from the board. Dieltjens is based in Auburn Hills, where the UK company is headquartered in North America.

Dieltjens has worked for the supplier since 1996 and was promoted from executive vice president of global fuel tank and delivery systems to COO and president at the start of the year to prepare him for the helm.

Industry veteran Mark Sullivan, who joined the company earlier this year from Plastic Omnium Group, takes over as COO. Additionally, the company has hired Commercial Director Stephanie Jett, who has 20 years of industry experience and most recently worked as Senior Global Vice President of Sales for Autoliv. Each will be based in Auburn Hills.

Earlier this month, the company also hired CTO Johannes Helmich, who has over 25 years of experience serving Tier 1 vendors. Helmich will be based in Germany.

TI Fluid Systems, which manufactures fluid storage and distribution systems primarily for light cars, is aiming to recover from the large financial losses due to the COVID-19 pandemic. The company reported sales of $ 3.3 billion in 2020, up from $ 4 billion the year before, according to financial reports. It lost nearly $ 300 million in 2020, up from a profit of $ 170.3 million the year before.

“These significant additions to our leadership team will further strengthen the company’s ability to execute our electric vehicle strategy, while also enabling us to meet our near-term goals,” said Manfred Wennemer, Chairman of the Board of administration, in the press release. â€œOn behalf of the Board of Directors, I wish Bill Kozyra the best in his retirement and thank him for his more than 13 years of exemplary service to the company. “

TI Fluid Systems (LON: TIFS) stock fell to around $ 140 per share in March 2020 when the pandemic shut down much of the industry, but has since recovered to $ 267.50 per share on Wednesday.

The most romantic hotels for couples

Proof of vaccination required at some businesses in the Region of Waterloo, Ontario. launches a certification program