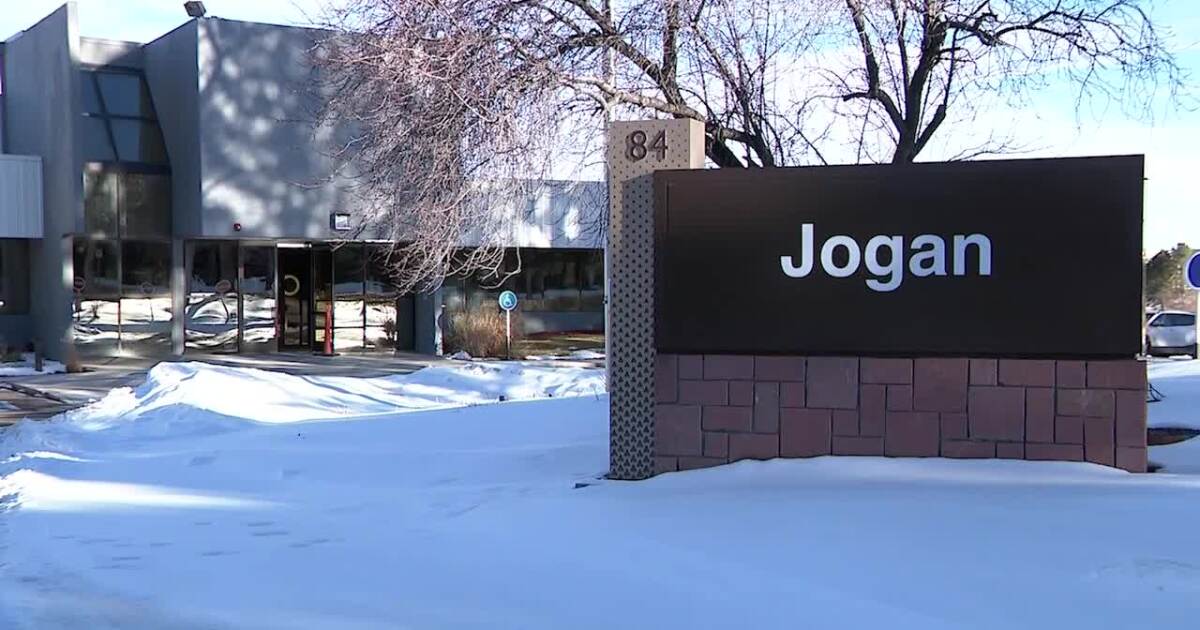 Traveling nurses say they are not paid by Jogan Health Solutions

DENVER — For some healthcare workers, burnout has less to do with the coronavirus pandemic and more to do with compensation.

Jogan Health Solutions, a provider of medical and health advice, has hired hundreds of traveling nurses from across the country to help several states vaccinate their residents, including Colorado. The state has paid $45 million to Jogan Health Solutions for its services since March 2021, according to the Colorado Department of Public Health and Environment.

Despite the multimillion-dollar contract, Lyndi Lindsey, a former Jogan Health Solutions employee who handled some of the company’s payroll duties, says “a lot of people aren’t being paid.”

“Several people left and went home because they still haven’t been paid,” she said. “There was one guy, in particular, who didn’t get paid for three months.”

Traveling nurses aren’t the only employees being paid late, wrongly, or not being paid at all. Chelsey Massey, a former company driver, says she became desperate for cash at some point last year.

“I was borrowing from friends and relatives just to survive and get by,” she said. “I begged for the money I got.”

A pattern would become apparent to Lindsey after dozens of emails from nurses and various staff.

“The pattern is that they’re very disorganized,” she said. “We asked them countless times to turn on an electronic system, and they just wanted to do it by hand.”

In fact, that’s what former Jogan employee Heidi Al-Sahsah recommended the company when she was hired in January.

“When I was hired I was told they needed someone to do the payroll…their system has a clock that they just don’t use…they can download the application on their phone, [employees can] clock in and out from their phone,” she said.

But, when she suggested the plan to the company, Al-Sahsah says the company’s response was “yes… thank you, but no thank you”.

Al-Sahsah says she knew what was coming and quit just seven days after being hired.

“We’ve had over 100 emails from people who haven’t been paid properly,” she said.

Denver7 has obtained emails that have been sent to the management team at Jogan Health Solutions over the past few months. The emails showed employees asking why they weren’t being paid and, if they were, why the payment was wrong or why it was late.

Denver7 also secured several employee contracts, which stipulated that living expenses, including food, housing, and gasoline, would be paid for by the company. However, according to Talia Mair, a former Jogan Health Solutions project manager who oversaw all employees in Jefferson County, that would also become a problem.

“They started trying to take things away from us that they promised us in our contracts,” Mair said. “I’ve had nurses log their personal credit card information, at least in hotels…they would go into debt because Jogan’s credit cards declined or refused to pay.”

In a November email sent to a concerned employee by Dan Dietrich, founder and president of Jogan Health Solutions, Dietrich admitted that paying employee expenses was an issue.

In the email, Dietrich told the employee in part, “Over time, our contractual terms with our state customers change… Currently, the state does not reimburse mileage unless clinic related travel is no more than 50 miles.There are currently no hotel reimbursements and no per diem reimbursements.I pay these personally with no way to charge or recover this.

Denver7 first exposed the payroll issues in December. Since then, several nurses and various employees have told their own stories of pay issues at the company. Several claimed that they were owed thousands of dollars.

But, Lindsey, among other former employees who had payroll duties, said otherwise.

“That’s hogwash,” Lindsey said. “Everything was done correctly before putting them in a folder and sending them.”

The Colorado Department of Labor and Employment (CDLE) says the blame should be placed on companies like Jogan Health Solutions.

“Workers must be paid on regular pay periods, and they must be paid no later than 10 days after the close of the pay period under Section 103 of the Wages Act,” Scott Moss said. , Director of the Labor Standards and Statistics Division at the CDLE.

Whether it’s missing documents or allegedly unreturned timesheets, companies still bear the burden of paying what’s owed, according to the CDLE.

“If there is an employer who [is] consistently not paying salary for well over 10 days after the close of pay periods for a large number of employees over time, this does not appear to be an idiosyncratic problem in a system or poor management of employee information Moss said.

The department confirmed it had received advice regarding salary issues at Jogan Health Solutions, but where a formal complaint is not filed, their investigations are prioritized for industries with vulnerable employees “that it is whether it’s low pay, lower education, or lower language ability,” Moss says. “It is impossible to investigate everything.”

Moss urges any Colorado employee to file a complaint with coloradolaborlaw.gov if they believe they are not being paid properly or wages are not due.

Denver7 reached out to Dietrich, who agreed to an interview, then stopped taking Denver7’s phone calls. Instead, he issued a statement, saying in part: “We are aware that there have been recent pay issues for employees at our vaccination sites. We are reviewing exactly how these errors were made while ensuring that all employees have been paid for hours worked and accrued expenses.”

It’s recognition that came too late for Mair, who stepped down in November.

“I left for moral and ethical reasons,” she said.

“I was tired of feeling put in the position of being a bad guy…I couldn’t face the nurses with a good heart knowing everything I knew,” she said.

WATCH: Incident commander talks about a large fire at the DeSoto Hotel in downtown El Paso: Flames and smoke have receded

Thinking of buying your next used car online? Here’s what you need to know