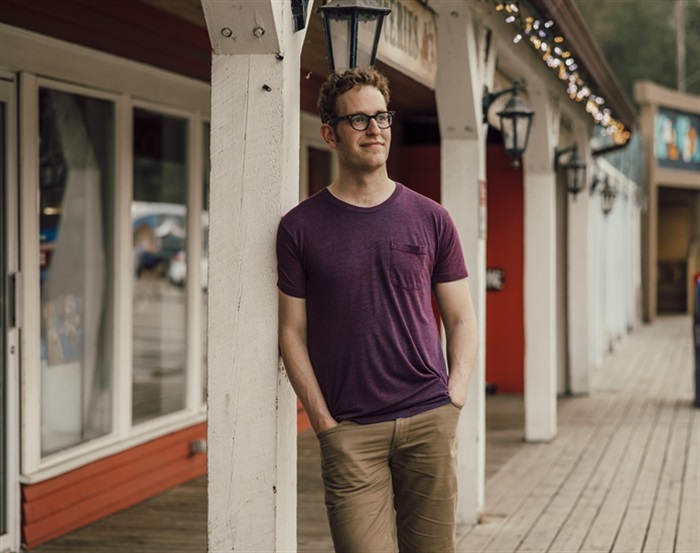 In the fall of 2003, two teenagers arrived in Vernon and claimed to have been raised in the deep wilderness of British Columbia with no contact with society.

The story of the “bush boys” became known after a local hockey mom decided to help them.

Mullins was a teenager when the “bush boys” landed in Vernon and ended up living behind Kalamalka’s general store in Coldstream.

But they didn’t stay behind the store long as the town rallied and they were given food, housing and money.

Local media picked up their story, then national, then international media covered it.

The story of the “bush boys” who had grown up deep in the wilderness of British Columbia was ubiquitous.

The problem was that none of this was true. They were two brothers from suburban California.

“The podcast is my journey to find them and get the untold story,” Mullins said.

Mullins was 15 and living a few hundred yards from the Kalamalka General Store when the boys arrived in Vernon.

“The reason they turned so many heads walking around town was because the youngest of the brothers was so skinny he looked literally on the verge of starvation,” Mullins said.

While the Toronto-based writer and performer admits he hadn’t given much thought to the story in 15 years, the pandemic has prompted him to look for alternative projects.

“No spoilers but I found them,” he said.

Mullins traveled to Nevada to see them and interview the boys and their family for the podcast.

So how did a pair of kids from suburban America end up in Vernon pretending to be nature?

Mullins won’t spoil the ending but says they challenged what he thought of them.

“After talking to them and their families at length, their actions not only make sense, but they make perfect sense,” he said. “I didn’t expect to understand them so clearly as people… They were much more thoughtful and measured than I thought.”

The Chameleon: Wild Boys podcast can be found here.

To contact a reporter for this story, email Ben Bulmer or call (250) 309-5230 or email the editor. You can also submit photos, videos or news tips at the press room and be entered to win a monthly raffle.

We appreciate your comments and opinions on our stories, but play well. We will not censor or delete comments unless they contain off-topic statements or links, unnecessary vulgarity, false facts, spam or obviously fake profiles. If you have any concerns about what you see in the comments, email the editor in the link above.