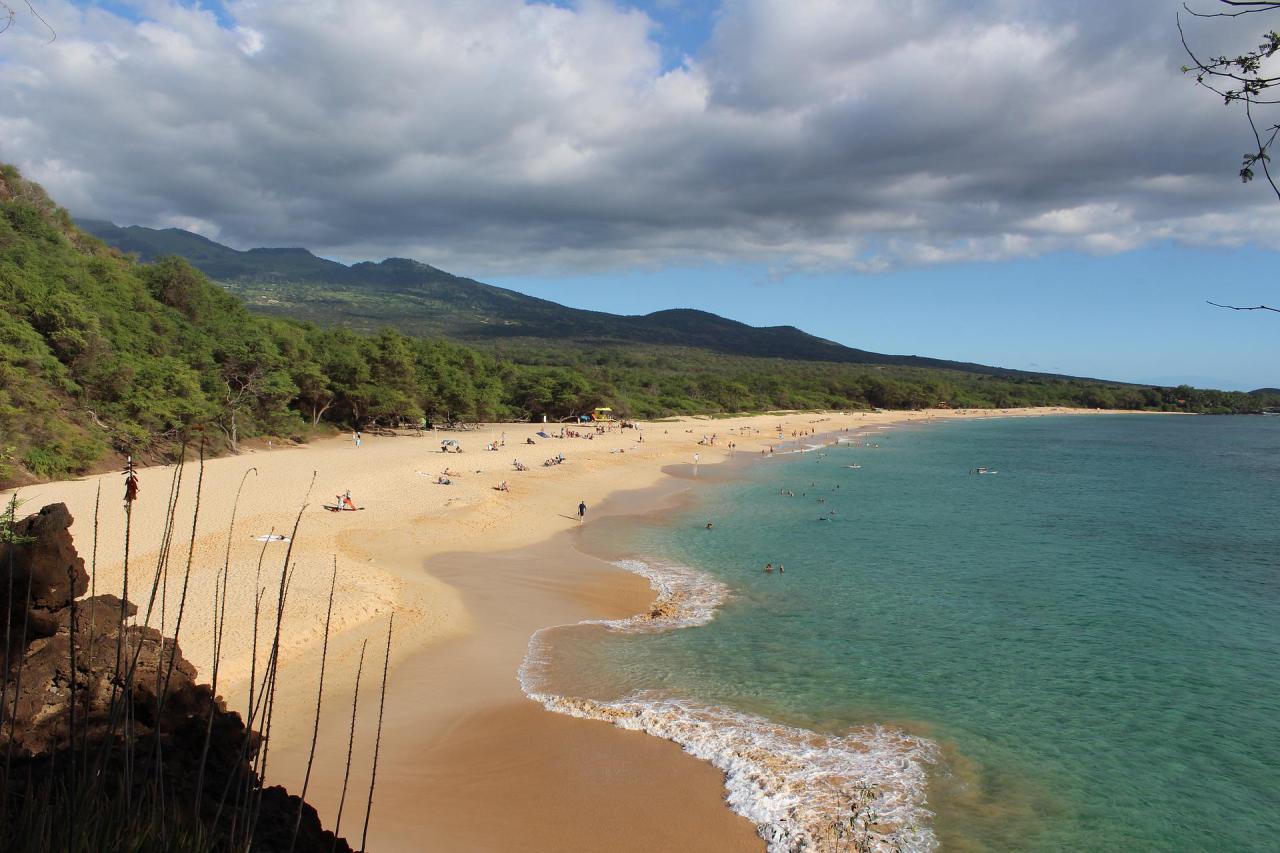 HONOLULU (KHON2) — Imagine you’re a hotel employee and a visitor asks you to recommend “a good family beach.” If that visitor is injured on the beach you recommended, can you or the hotel be held responsible for those injuries?

That’s what a visitor to Hawaii tried to prove in a lawsuit. But a court in Hawaii has ruled that the Maui resort was not responsible for the injuries he suffered after traveling to a beach several miles away on the recommendation of their employee and becoming paralyzed.

The incident happened in August 2012 while the visitor and his family were vacationing in Maui. In response to her request for a “good beach” they could visit, the hotel employee suggested Big Beach and provided driving directions, according to court documents.

The visitor and his family then drove to Makena State Park – a state-owned park – and parked in a lot adjacent to Big Beach where they stood near a lookout tower.

According to court documents, the walkway connecting the northernmost parking lot to Big Beach contained a permanent ‘Dangerous Shorebreak’ sign reading ‘WARNING’ in bold letters above a pictogram of a person upside down after hitting a wave. Under the pictogram it says “Waves break in shallow water”, “Serious injuries can occur even in small waves” and “IF IN DOUBT, DO NOT GO OUT”.

There were additional signs with red flags throughout the area and lifeguards made warning announcements over the public address system during the day, according to court documents. The visitor, however, claimed that he did not recall hearing these announcements. He also didn’t remember seeing the warning signs along the way, near the parking lot or on the beach, he said.

Court documents say the visitor waded through the water to join his family, who entered before him. He jumped in the waves for about 10 minutes before deciding to get out.

The visitor’s neck became hypertensive, resulting in permanent paralysis, according to court documents.

The documents say the visitor filed a second amended complaint alleging he suffered a crippling injury because the hotel employee negligently recommended this beach without providing any warning of the dangers of the ocean. The hotel claimed it had no obligation to notify her of the shorebreak as the beach was located miles away and was not affiliated with or under the control of the hotel. The hotel also stated that there were warning signs on the beach and thus warned the visitor of the danger he might face.

According to court documents, the visitor also sought summary judgment and argued:

The Circuit Court found that the hotel “had no general duty to warn its guests of dangers far beyond” the hotel’s properties and rejected the visitor’s argument that the hotel had assumed the obligation to warn when recommending the beach since the employee “made no representations or guarantees regarding safety.”

The Circuit Court issued its final judgment on May 19, 2017. The Hawaii Intermediate Court of Appeals affirmed the dismissal of the case on March 31, 2022.

Bank of Baroda cuts interest rate on car loans to 7%