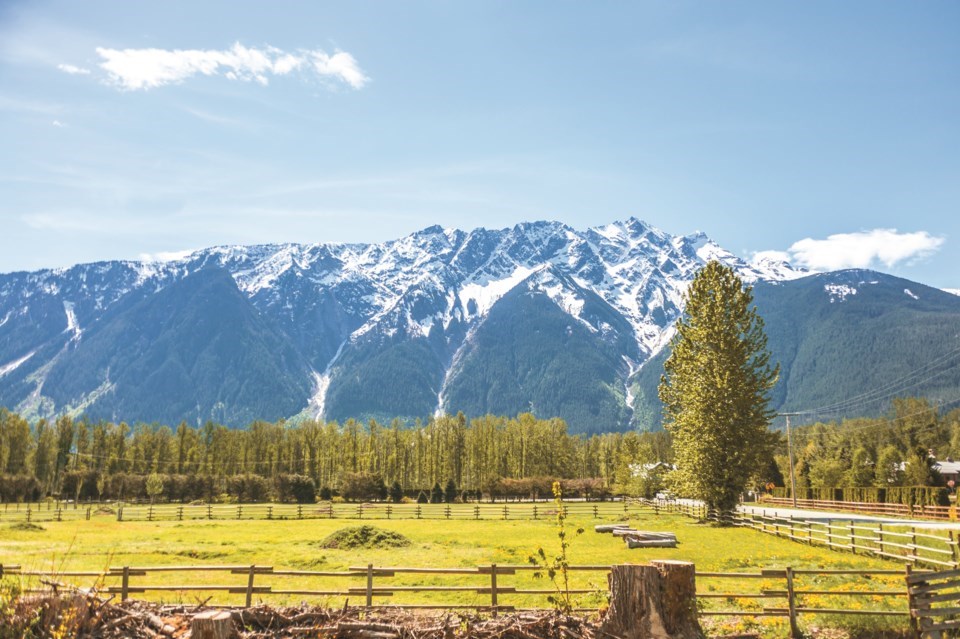 What’s going on with housing in Pemberton?

The Village of Pemberton (VOP) is working to remove non-compliant suites in the Tiyata Village neighborhood, but it’s unclear how many tenants will be affected or where they will find new housing.

On May 30, the VOP sent a letter to registered homeowners in the neighborhood notifying them of an impending inspection to identify homes with an illegal secondary suite, and the subsequent removal of those suites.

“It has been brought to the attention of the village that several properties in Tiyata Village may contain non-compliant secondary suites,” reads the letter, which asked owners who do not have secondary suites to fill out a form. of statutory declaration indicating it and to submit it to the Village by Wednesday, June 15.

“Please note that if you do not submit a statutory declaration, the Village will assume that you have a non-conforming secondary suite. This violates CD-5 zoning and will result in the utility rate being charged for a single family home plus a secondary suite and enforcement action will be taken to have the suite removed.

An accessory suite is defined as a self-contained habitable unit located in the same building as the main residence, but with its own separate entrance. Secondary suites are not permitted in the Tiyata Village area due to zoning regulations established prior to development.

“The Tiyata Village zoning was started around 2012 and adopted in 2014. The zoning established the CD-5 zone, which was intended for a small subdivision, and due to the concept and design of the small lot, the suites secondary were not contemplated as a permitted use due to the density of the area,” a VOP spokesperson said in an email. “Through several zoning changes and revisions, this direction has not changed.”

When asked what the removal of suites means for anyone currently living in one, and how much time people will be given to move out, the VOP could not give a detailed answer, stating instead, ” the village will work with individual owners through any transitions that may be necessary and will provide generous lead times,” after the suites are removed. A spokesperson could not clarify what is considered a “generous” lead time. .

For people like Maria Bravo, who signed a two-year lease and moved into one of the suites in January – and even had a city inspector come in to check the place out and approve it before she did – that means the possible loss of the home where she, her partner and their six-year-old son currently reside.

“It would be terrible for us. We haven’t been alerted to anything yet, our owner lives on the island and hasn’t told us. And with housing here in Pemberton, it’s so hard to find something long term. We already pay $2,000 a month plus utilities that are worth $600 or more… which is still a lot for normal people,” she said.

“It’s really frustrating dealing with the Village. They feel like with a letter they informed everyone and that is not accurate. Most landlords don’t live here and their tenants don’t always get the right information, so it’s not all done right.

While it’s not yet clear how many suites like this exist in the area, Bravo and his family are surely not the only tenants of an illegal suite, especially since many homes in the area have been built with suites already included or in a way that a suite could easily be added, according to Tiyata owner Paul Auger.

“The house was built with the intention of having a suite. If you walk into the house and take a look, we could separate a wall and it would enclose a full one-bedroom suite,” he said. “It’s there, ready to be used, the wall just has to be built and then it’s its own sequel. So there are probably a lot of houses that were built that way and some of them probably have full bathrooms.

Bravo and his family, along with any other like-minded people who are already established in the Village with homes and jobs but will need to move when the Village removes their suites, are expected to join an already overcrowded housing market in Pemberton.

For a quick overview of what the housing market is like in Pemberton, you don’t need to look much further than the Tiyata neighborhood itself.

A Tiyata landlady, who asked to remain anonymous, attempted to rent out the suite which was already attached to her home when purchased, only to have the posting quickly flagged and removed due to rentals in that neighborhood do not comply with zoning regulations.

However, in the few days before it was removed, she said she received “44 messages from people desperate for accommodation.”

With housing being one of the biggest ongoing problems in Pemberton, Tiyata neighborhood landlords like Auger understand why second suites aren’t allowed in the already compact neighborhood, even though he thinks it’s ” unhappy” than these houses, ready for use. made for suites, can only help alleviate some of the city’s housing problems.

When asked this question, the village replied that “some houses in Tiyata were built with ground floor space that included some amenities typically found in a secondary suite”, but builders were advised that secondary suites were not permitted and had to disclose that to potential buyers.

Unique activities make this NJ water park unlike any other

Everything you need to know about this weekend’s festival