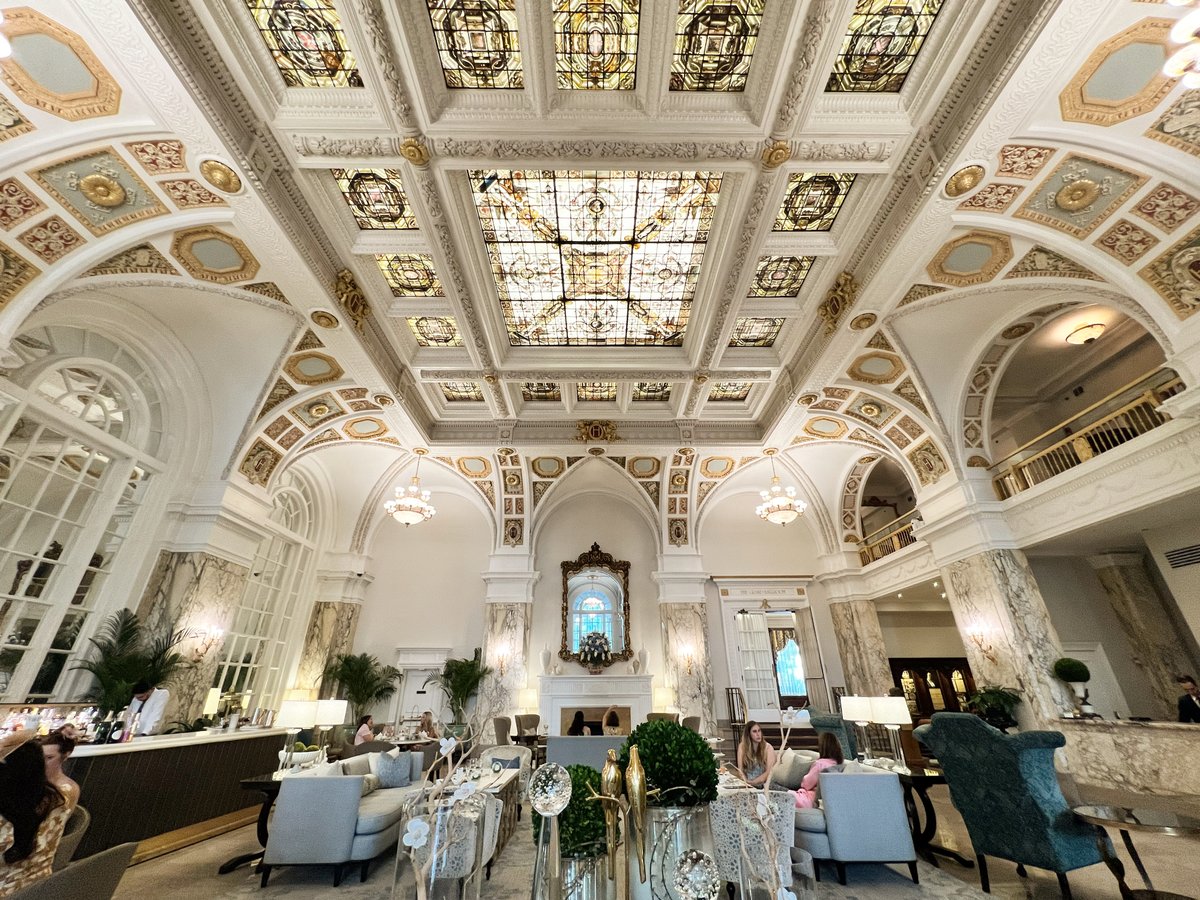 Nashville may be best known for its neon-lit honky-tonk bars and open-air buses that host bachelor parties, but Music City has so much more to offer visitors.

While the rest of the world was shut down for the pandemic, Nashville continued to build. According to the Nashville Convention and Visitors Corp, 197 new restaurants, cafes and bars, as well as 23 hotels were added in 2020 and 2021. And based on the cranes that dot the city’s downtown area, it continues to grow at a impressive pace.

One of the most exciting additions to Nashville’s music scene: the National Museum of African American Music, which opened in January 2021. In this 56,000 square foot institution, visitors can peruse six galleries and see interactive exhibits that tell how African Americans shaped and created more than 50 musical genres.

Nashville’s food scene is experiencing its own renaissance. Boqueria, a Barcelona-style tapas bar, opened in Nashville last February. The menu is the same as its New York counterpart and includes paella, pan con tomate, patas bravas and grilled octopus.

Lou, which opened before the pandemic, is also worth a visit. The seasonal menu – featuring innovative versions of indigo cherry tomatoes, celery and fennel and fermented cabbage – is paired with an all-natural wine list. The menu is a fusion of chef Mailea Weger’s Southern Californian roots and her French culinary training, following her first cooking experience in a Parisian restaurant.

With more than 4,000 new hotel rooms added in the past two years, visitors have plenty of lodging options, including the trendy Moxy Nashville Vanderbilt, which opened in January. The six-story hotel is the first in Hillsboro Village and has a contemporary vibe, with vinyl records as wall decor.

If your preferences lean more toward old-world charm, head to the Hermitage Hotel, a favorite gathering spot in Nashville since 1910. Celebrity French chef Jean-Georges Vongerichten’s latest restaurant, Drusie & Darr, y opened its doors last November and offers regional products, some of which come from the hotel’s garden. A new cafe, The Pink Hermit, also opened at the hotel in February. And the historic hotel has teamed up with Reese Witherspoon’s lifestyle brand Draper James to create a new wardrobe for staff, another way the hotel continues to reinvent itself.